Ferrari delaying new model reveals by 4 months due to coronavirus 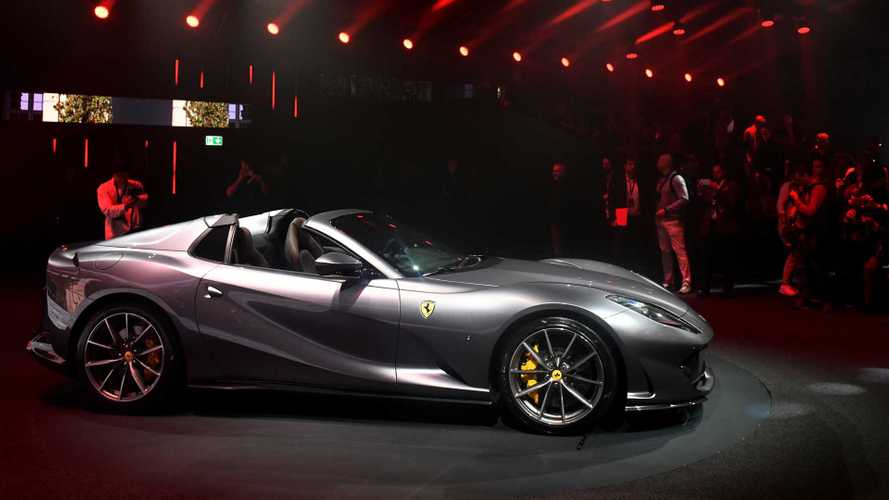 The effects of the coronavirus on the auto industry are beginning to appear as automakers slowly restart production, and dealerships adapt to online sales and social distancing rules.

We’ve already learned the pandemic has delayed the launch of some new models, and now a new report from Automotive News Europe says not even Ferrari will emerge unscathed. The Italian automaker will launch two new vehicles this year, though their reveals are delayed by three to four months.

Ferrari, like other automakers, had looked at its bottom line to help reduce costs and capital expenditures in 2020 due to the outbreak, which, according to Ferrari CEO Louis Camilleri, delayed some models. Camilleri said that the company felt that it could delay some while having others arrive “on time.”

This comes after General Motors announced it indefinitely delayed the launch of the GMC Hummer EV; however, the truck’s production schedule remains on track. We were supposed to see the smaller Ford Bronco Sport launch in early April, but the coronavirus delayed that, too. It’s also affecting Ford Mustang Mach-E production and deliveries.

The Automotive News Europe report also details Ferrari’s outlook for 2020, with the company expecting a four to 15 percent drop in sales compared to last year. The company will still launch this year four of the five new models it revealed in 2019. So far, only Ferrari F8 Tributo deliveries have started, with the other three beginning to arrive with customers in the second half of 2020.

Ferrari had a busy 2019 with its onslaught of products. In late 2019, Ferrari said 2020 would be a quieter year for model launches. We doubt this is what Ferrari had in mind – two launches delayed by several months. We’ll have to wait until next year to see what else Ferrari has planned.