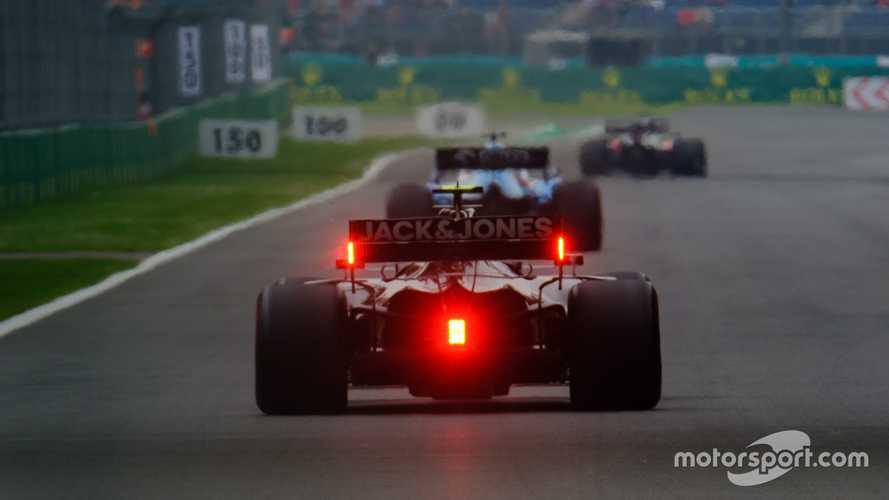 The aspiring Panthera Team Asia Formula 1 squad is still aiming to be on the grid in 2022 when the category's new regulations come into force.

The Asian-backed operation with a base in the UK stated its intention to become a new F1 entrant at the end of last summer.

Its hopes of joining the world championship in 2021, when the new rules were originally due to begin, were thwarted by F1 managing director Ross Brawn's announcement last August that prospective entrants would have to wait to 2022 at the earliest.

Panthera Team Asia boss Benjamin Durand told Motorsport.com that this delay and the subsequent world health crisis had not put an end to the organisation's efforts to break into F1.

"It has been quite a rollercoaster, but we are still alive — the project is not done," he said.

"We were already aiming for 2022 before the current crisis hit and we are still looking for a way in.

"We have had a group of people working on the car, doing some preliminary work on the aero side, and continue to work with investors."

"We are waiting to see what happens with F1 before we say more," he said. "People are talking about the possibility of being able to buy a car [from another team], so we will have to wait and see what happens."

Durand revealed that Panthera had the basis of a deal for the supply of an engine and other parts with a manufacturer at the beginning of this year before the COVID-19 pandemic.

Were the team to be able to put together a complete project, it would be able to take advantage of the new F1 cost-cap due to come into force next season.

But it is understood that F1 is still yet to hold any formal talks with prospective teams over joining the grid for the 2022 season.

F1 said in a statement last October there had been "no serious discussions with any persons or companies about the admission of a new team" following interest from both Panthera and a Spanish team linked to Campos Racing.

Any prospective new team would need to go through a tender process overseen by the FIA if they were to join the grid.

A tender inviting applications for potential new F1 teams was last issued in 2015, but the two proposals received were not deemed to have met the FIA's required criteria.