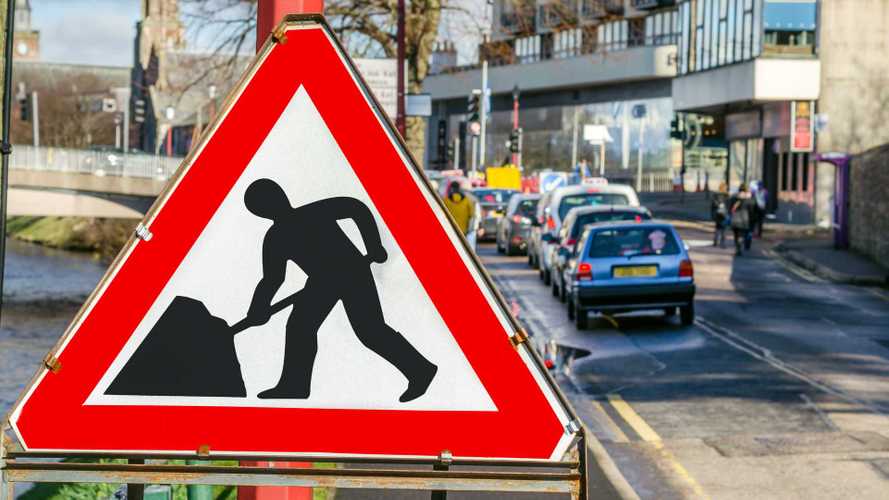 New research from Little Loans has revealed the towns and cites that have had to endure the most roadworks over the last three years.

Outside of the capital, Liverpool has had the most roadworks between 2016-2019, and by some considerable margin.

While London was excluded from the table, the research did reveal that Bromley was the borough of the capital with the highest number of reported roadworks over the same three year period with 100,210 which was more than most entire cities.

At the other end of the spectrum, Bournemouth was the area with the least amount of roadworks over the same period, with just 856 instances of roadworks, making it the only area on the list with less than 1,000. It had less than Slough (1,350), Middlesborough (1,563), Huddersfield (1,664) and Brighton and Hove (3,734)

The top five cities with the least roadworks