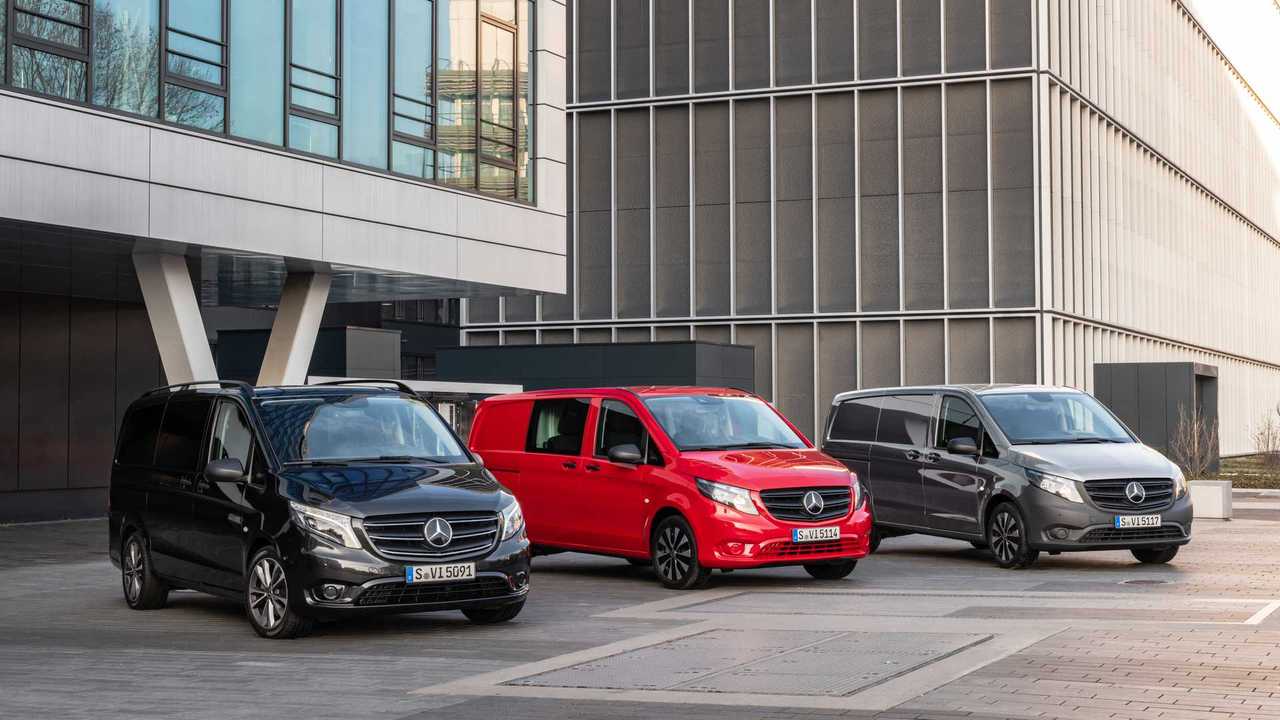 As with the new car market, lockdown put almost all sales on hold.

The UK new van market crumbled in April, with registrations down 86 percent as the coronavirus crisis kept buyers away. Although the figures make bleak reading, the news was marginally better than in the new car market, where registrations were almost completely wiped out last month.

According to new figures from the Society of Motor Manufacturers and Traders (SMMT), just under 3,400 new vans weighing up to 3.5 tonnes were registered in the UK last month, down from more than 24,600 in the same month last year. The news may not be particularly surprising to many, especially after the data showed new car sales were down 97 percent in April, but it does put the spotlight on the issues faced by the commercial vehicle sector - and other industries that rely on vans - during the coronavirus lockdown.

More on van ownership in the UK:

That said, sales of the most popular types of van - those weighing between 2.5 and 3.5 tonnes - did not fare quite as badly as other sections of the market. In total, more than three-quarters of new vans registered last month fell into this category, with 2,588 new examples hitting UK roads. Admittedly, that represented an 83-percent reduction compared with last April, but other corners of the industry saw sales collapse even more dramatically.

Although it’s always a small sector of commercial vehicle sales, just five commercial 4x4s were registered last month. That was a 96.7-percent reduction on the 151 registered during the same period in 2019.

By the same token, sales of pick-up trucks were also slashed, with just 271 pick-ups bestowed with number plates during April. In the fourth month of 2019, that number stood at 3,285, meaning the sector shrank by about 92 percent in 2020. And performances were equally poor in the sub-two-tonne and 2-2.5-tonne markets, where sales fell by 92 and 90 percent respectively.

As a result of April’s catastrophically low sales, and the poor performance seen in March, the SMMT estimates the market will decline by 28 percent in 2020, with just over a quarter of a million vans registered over the entire year.

“These figures, while not surprising, are still shocking,” said Mike Hawes, the SMMT’s chief executive. “Restoring business confidence and delivering the safe restart of retail operations will be key to kick-starting demand. Getting this important market moving again will be critical to the wider automotive sector’s recovery and provide a boost to the UK economy as we begin emerge from this crisis.”