A step above the M340d, Alpina's hot 3 Series diesel can be had as a estate as well.

In terms of performance, the Alpina D3 S hits 62 mph (100 km/h) from a standstill in 4.6 seconds in the case of the saloon and in 4.8 seconds for the slightly heavier estate. Interestingly, these are the same numbers published by BMW for its own M340d models. According to the Buchloe-based BMW specialist, the saloon tops out at 170 mph (273 km/h) whereas the Touring can get up to 168 mph (270 km/h).

With the full amount of torque kicking in at a low 1,750 rpm, the Alpina D3 S was conceived to devour motorways and effortlessly rack up the miles. It’s the company’s first model to embrace BMW’s mild-hybrid technology, which aside from providing even lower fuel consumption also offers an extra boost at low engine speeds while improving the throttle response.

Alpina has updated the transmission software of the ZF eight-speed automatic gearbox to cope with the added power while providing quicker shift times. The D3 S models benefit from an electronically controlled rear limited-slip differential as standard equipment and borrow the suspension and chassis tweaks from their petrol siblings.

The D3 S has sourced the braking system from the larger B5 Bi-Turbo while gaining subtle styling upgrades Alpina models are known and appreciated for, resulting in an OEM+ look. The car rides standard on 19-inch wheels, but can be ordered with an optional 20-inch set featuring the timeless 20-spoke design and reducing weight by a total of 14 kilograms (31 pounds).

Alpina is working on the BMW X7: 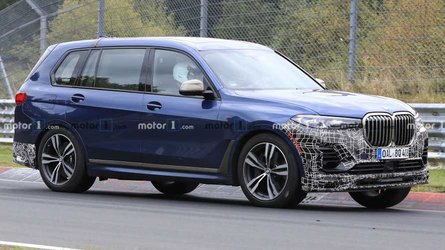 Alpina XB7 spied wearing a little camo at the Nürburgring
⠀ 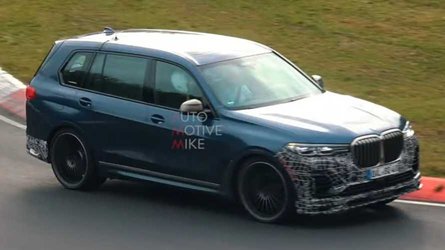