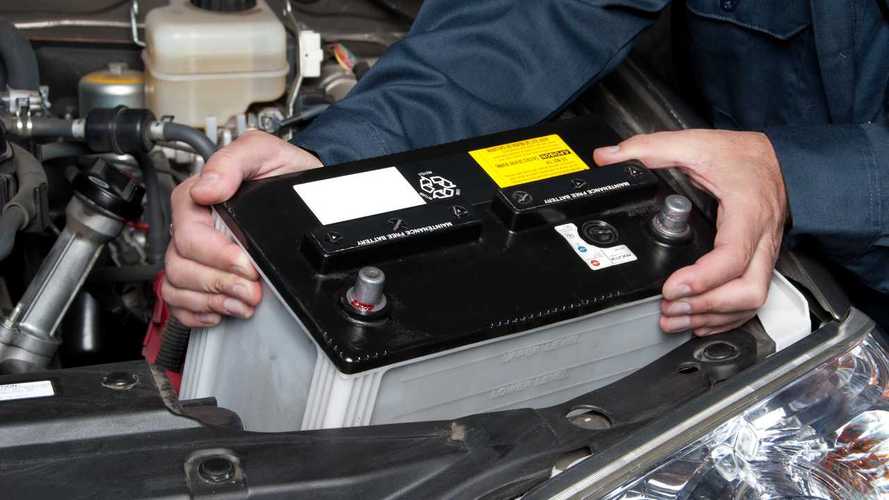 Battery failures have been at winter levels in recent weeks according to Kwik Fit.

While there have been positives to Britain's decrease in car use because of the coronavirus lockdown, but it has brought with it some rather unwanted consequences too, according to Kwik Fit.

The service centre chain has noted a marked increase in people needing new car batteries in the last four weeks, double the rate it usually expects at this time of year. Battery failures traditionally pick up in the winter but the lockdown, which has led to many cars remaining stationary, has seen winter levels of battery failings happening now.

The problem isn't just exclusive to older cars either, with some newer cars also struggling. WHat's more, the number of fleet vehicles needing new batteries has also risen by around 10 percent compared to the same period last year.

Most of us associate battery failure with the winter months and having to call out a breakdown service to get us started after Christmas holidays," said Roger Griggs, communications director at Kwik Fit. "The lock down has had a dramatic effect on motoring and has been positive in helping control the spread of the virus, but this is one area which is storing up potential problems for motorists.

"We certainly don’t encourage anyone to use their car unnecessarily, but we hope that our advice will help some people avoid a nasty surprise when they next need their car."