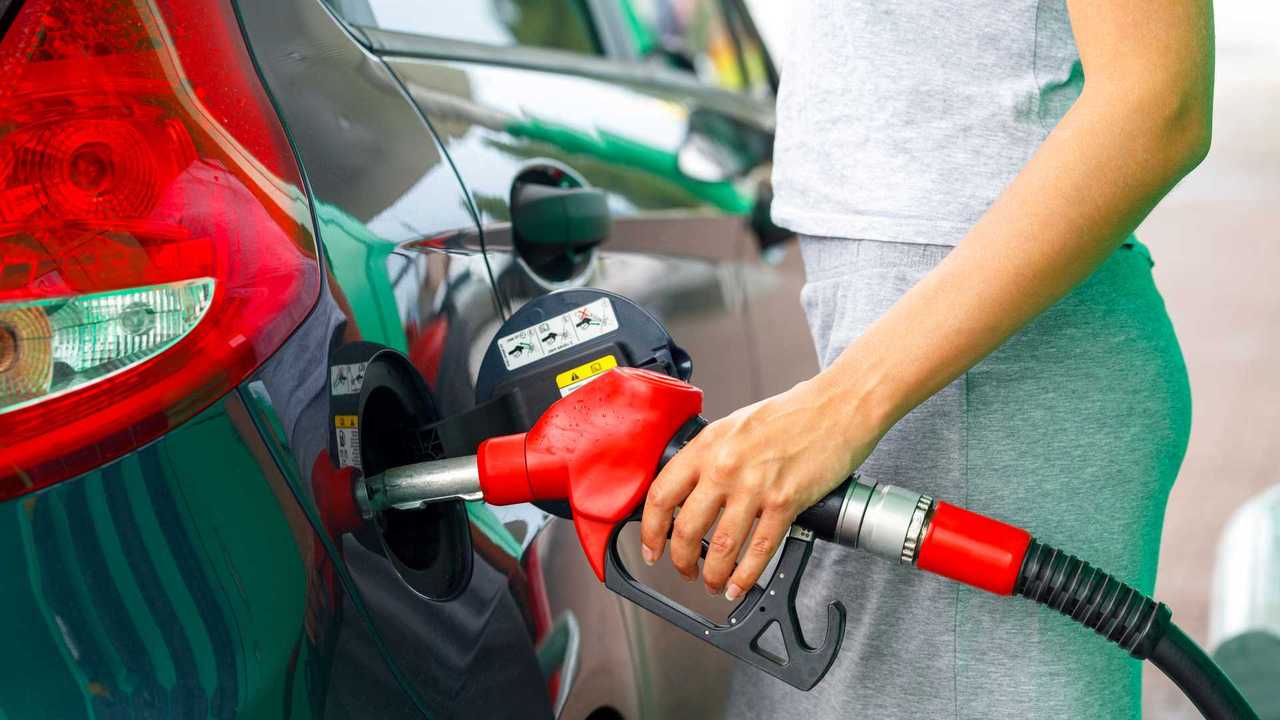 And the RAC says prices are likely to remain stable as May continues.

The average cost of filling up a car with petrol has dropped to its lowest level since May 2016, according to new data. With the global coronavirus pandemic hitting the price of oil, figures from the RAC show it now costs less than £60 to fill a typical family hatchback’s 55-litre tank.

That’s because, according to the motoring organisation’s Fuel Watch initiative, the price of the average litre of petrol fell by 4.15p in April, dipping to 108.95p at the end of the month. For a 55-litre tank, that means a fill-up now costs £59.92 - down from £62.21 at the beginning of April.

Meanwhile the price of diesel also fell, with the average litre costing 114.54p at the end of last month - down from 117.5p at the beginning of the month. That means a full tank is £1.63 cheaper than before, assuming the same 55-litre tank size.

According to the RAC, the coronavirus pandemic is to blame for the low prices, although the lockdown is also the reason why prices have not fallen further. The motoring organisation says while oil is at its lowest price for 21 years, diminished demand is encouraging retailers to increase their margin.

As a result, the RAC claims some of the UK’s largest fuel retailers did not cut forecourt prices with so few people buying fuel in the first place. In contrast, March saw supermarkets slash prices by 12p per litre in one day as the oil price plummeted.

Over the coming month, the RAC says there is scope for prices to fall by another 12p per litre, which would see unleaded drop to 96p per litre and diesel fall to 102p a litre. The organisation concedes that such a drop would require retailers to be confident that they can sell enough fuel to cover such a reduction, but it says it’s unlikely that we’ll see prices rise dramatically in May.

“The impact of the coronavirus is being felt everywhere – from the steep falls in demand for oil right across the globe, right down to the behaviours of the UK’s millions of drivers who have seen their car use – and their need to fill up – fall away dramatically since the lockdown began,” said RAC fuel spokesman Simon Williams. “While it might seem odd that fuel price falls stalled last month despite wholesale prices coming down yet further, it is explained by the simple fact that UK fuel retailers will have been selling a fraction of what they would normally have sold in the last six weeks.

“We expect that only an easing of lockdown restrictions by the UK government will trigger forecourts into changing their prices significantly, as this would effectively be a signal to millions that they can start making different types of journeys again by car, not just those currently deemed ‘essential’. As and when they do, drivers could be in line for even cheaper fill-ups in the coming months if wholesale prices remain suppressed, but that remains a big ‘if’ because as soon as more of us start driving the price of oil could begin to increase.

“A cut in oil production, which was previously agreed by some of the world’s largest oil-producing nations, is likely in time to lead to the oil price drifting back up again, although for now supply is outstripping demand so much that it’s hard to see prices increasing by any great margin in May.”