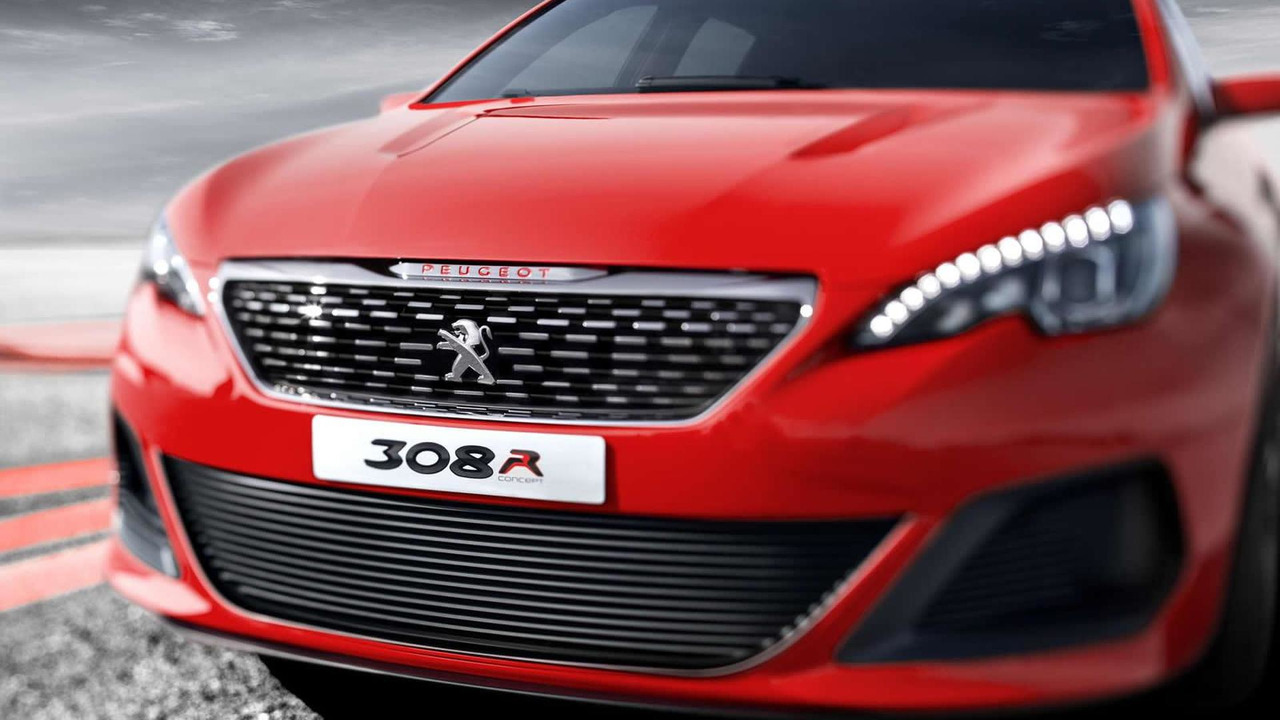 The Peugeot 308 was refreshed exactly three years ago but is now starting to show its age. What’s even more important, the crowded C-segment in Europe is full of newer and more attractive models these days, like the new Volkswagen Golf, Skoda Octavia, SEAT Leon, Ford Focus, and more.

This means the French company needs to act quickly and launch a new generation of its hatchback - and according to a new report, this should happen towards the end of next year or in early 2022.

Autocar claims big changes are in the cards for the model. It will be based on an updated version of PSA’s EMP2 platform, which also underpins the current generation 308. The regular versions of the vehicle will receive electrified and more efficient powertrains, but the word of a hybridised performance variant is what really caught our attention.

Peugeot 308 Cup: The Racing Car You Can Buy

The British publication reports the new 308 will benefit from a three-motor setup for its range-topping trim. It will use a 1.6-litre turbo petrol engine, supported by two electric motors - one for each axle, in a similar layout to what the 3008 PHEV has. The hot hatch is rumoured to get more than 300 bhp (224 kilowatts) and an all-wheel drive to compete against the next Volkswagen Golf R, rumoured to go hybrid too.

The newly formed Peugeot Sport Engineered (PSE) division will be responsible for the development of the performance 308, which will also receive a stiffer suspension and bigger brakes. It won’t get the GTi badge, however, as this will probably remain limited only to a hot hatch based on the new 208.

As far as the regular models are concerned, Peugeot is expected to continue offering traditional petrol and diesel engines. An all-electric 308 is reportedly also in the cards for a later launch, but nothing has been confirmed so far.