Government to spend £12 million on M56 between Manchester and Wales 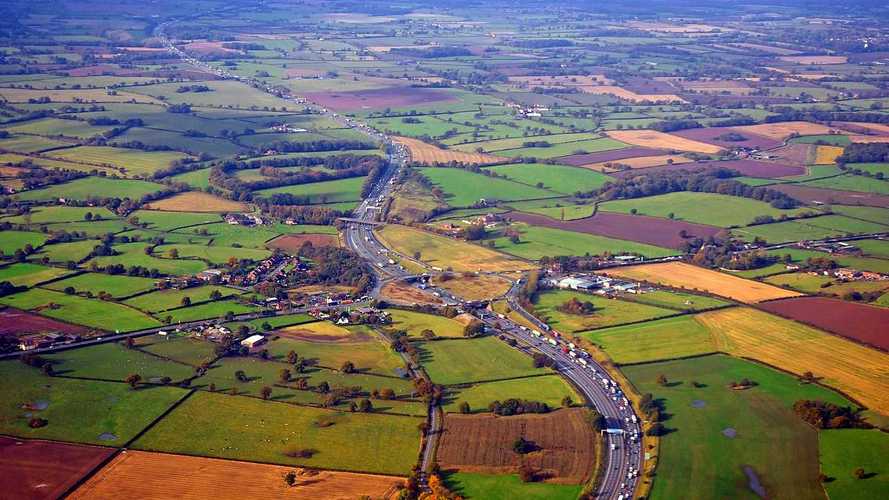 The government has announced a £12 million investment in the M56 motorway, which links south Manchester with north Wales. The money will be spent on a smoother road surface, as well as improved drainage and a new, safer central reservation.

Highways England, the government-run organisation tasked with managing the nation’s motorways and major A-roads, will spend the next year carrying out a range of tasks over 28 miles of the motorway. A stretch near Warrington will get a new central reservation barrier, while a viaduct near Helsby, north-east of Chester, will be “revitalised”.

More on improvements to the UK's motorways:

At the same time, Highways England will set to work resurfacing the road near Ellesmere Port and improving the drainage between junctions six and eight, near Manchester Airport. That’s work that will precede a “major upgrade” set to begin this autumn, increasing the motorway’s capacity and, Highways England hopes, reducing congestion.

While the roadworks are in place, Highways England says it will be closing lanes and lowering speed limits on parts of the motorway - a move it claims is for the safety of drivers and road workers. As well as imposing speed restrictions, the organisation says it will ensure its road workers are following “strict Public Health England safeguarding measures”.

And while Highways England is making those upgrades, the company is taking the opportunity to carry out other projects in the region. A concurrent bridge maintenance scheme has been planned at a junction on the A55, along that links Chester to Wrexham, in north Wales.

Gary Knowles, Highways England’s head of scheme delivery in the north-west of England, said the M56 was a crucial road and the improvements would make life safer for drivers. However, he also urged motorists to stick to the new speed limits to keep themselves and workers safe during the improvements.

“The M56 provides an important link between Manchester and Wales, and we need to carry out a series of maintenance improvements to keep drivers safe and support essential journeys across the region,” said Knowles. “The smoother road surface, better drainage and new central reservation barrier will improve safety for drivers, whether they’re travelling to and from work, getting food to supermarkets or delivering medical supplies to hospitals.

“We’re doing everything we can to keep workers safe and would urge drivers to do their bit too by sticking to the speed limit for their own and our road workers’ safety.”