Connected cars have led to a rise in car fraud 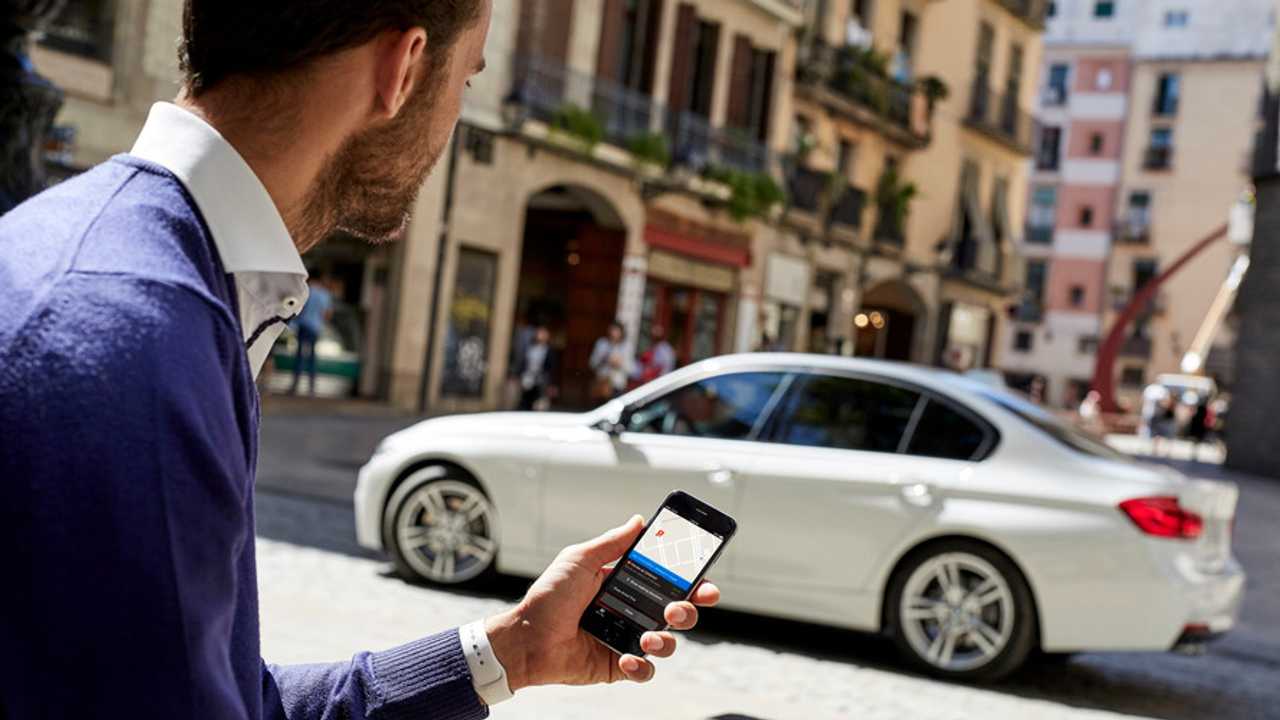 Modern technology does have its down sides.

Connected car fraud is on the up, according to new research by Uswitch. The comparison site recently revealed new findings that showed that the average 'connected car' collects as much as 25GB of data every hour, on the driver and the passengers, as well as the vehicle itself.

Currently, 67 percent of of new cars registered in the UK are connected, while every new car is expected to be connected by 2026. A typical connected car contains 150 million lines of code, more than 103.5 million more lines of a code than a Boeing 787 commercial jet.

How many lines of code are needed to run connected cars?

However, with that wealth of data available, car cyber attacks have multiplied six times over in the last four years. What's more, a 2019 cybersecurity industry survey found that 62 percent of respondents think that a malicious attack on their software or components will occur at some point in the next year.

Examples of connected tech in modern cars include remote central locking, smartphone linking, and keyless technology which has proved to be a popular avenue to go down when it comes to criminals stealing cars. Criminals can also capitalise on the weaknesses of connected mobile apps and built-in apps.

Areas of a connected car most at risk of cyber attack

"Even if basic privacy measures were put in place, we feel anonymised data can be easily matched with other elements to break down any attempts to promote user privacy," said Jonaton O’Mara, a cybersecurity expert form CompareMyVPN. "In addition, the car companies themselves can now collect huge swathes of rich personal data – mainly location-based and habitual movements.

"However, this also covers connected device activity such as calls made, messages and phone numbers, which for privacy-concerned individuals is quite alarming. What we need is pressure from regulators and the cybersecurity industry to ensure that connected car data is both encrypted end-to-end to reduce any threat from a third party as well as what data is actually stored and kept."