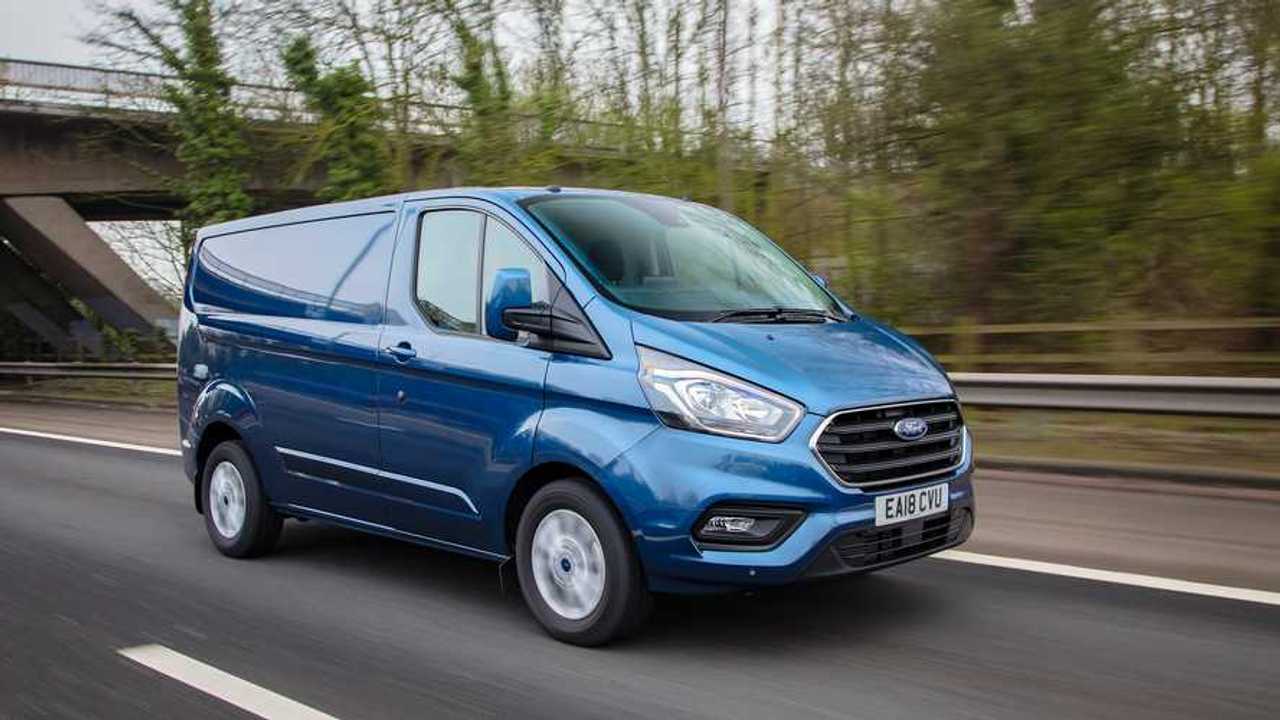 The average van insurance premium is now almost £1,900 a year.

Van insurance premiums hit a record high in March, with average prices climbing to more than £1,880. That’s according to new data from financial services insight firm Consumer Intelligence, which shows the average premium for new customers at the end of March was two percent higher than at the same point in 2019.

Despite the increase in premiums overall, Consumer Intelligence said there was some good news for young van drivers, whose premiums have fallen dramatically over the past year. At the end of March, the average premium for 17-24-year-olds was 9.9 percent lower than the same time last year.

However, despite that note of positivity, the fact remains that younger drivers pay significantly more for insurance than older drivers. In fact, the average van insurance premium for 17-24-year-olds currently stands at an eye-watering £4,415 - a cost Consumer Intelligence says is partly due to a relative lack of telematics-based insurance in the commercial vehicle sector.

For other age groups, the news was just as bleak. Van drivers aged between 25 and 49 saw their premiums rise by 5.9 percent over the past 12 months, while over-50s’ premiums rose 6.6 percent over the year between end of March 2019 and the same point in 2020.

And Consumer Intelligence says the news may not improve in the coming months, warning of “pricing turbulence”. The company says the number of van drivers will fall during lockdown - and those that remain may drive less - so insurers are expected to make savings on claims. However, the company says this will be tempered by delays to planned whiplash claims reforms.

“Many ‘man-and-van’ businesses are ceasing to trade because of the pandemic with policy cancellations likely in the coming months,” said pricing expert John Blevins. “Reduced new business volumes or cancellations are likely to dent insurers’ profitability, so prices could yet go either way.”

“Those who’ve cancelled their policies may see an increase to their premiums or, indeed, given the lack of claims made, potentially even a reduction – but it’s a risk they take. Anyone who does cancel their insurance policy needs to register their vehicle as off the road with DVLA and will not be covered for theft. As always, it’s best for drivers to have a conversation with their insurer about any savings they can make from driving less and to shop around for the best price at renewal.”