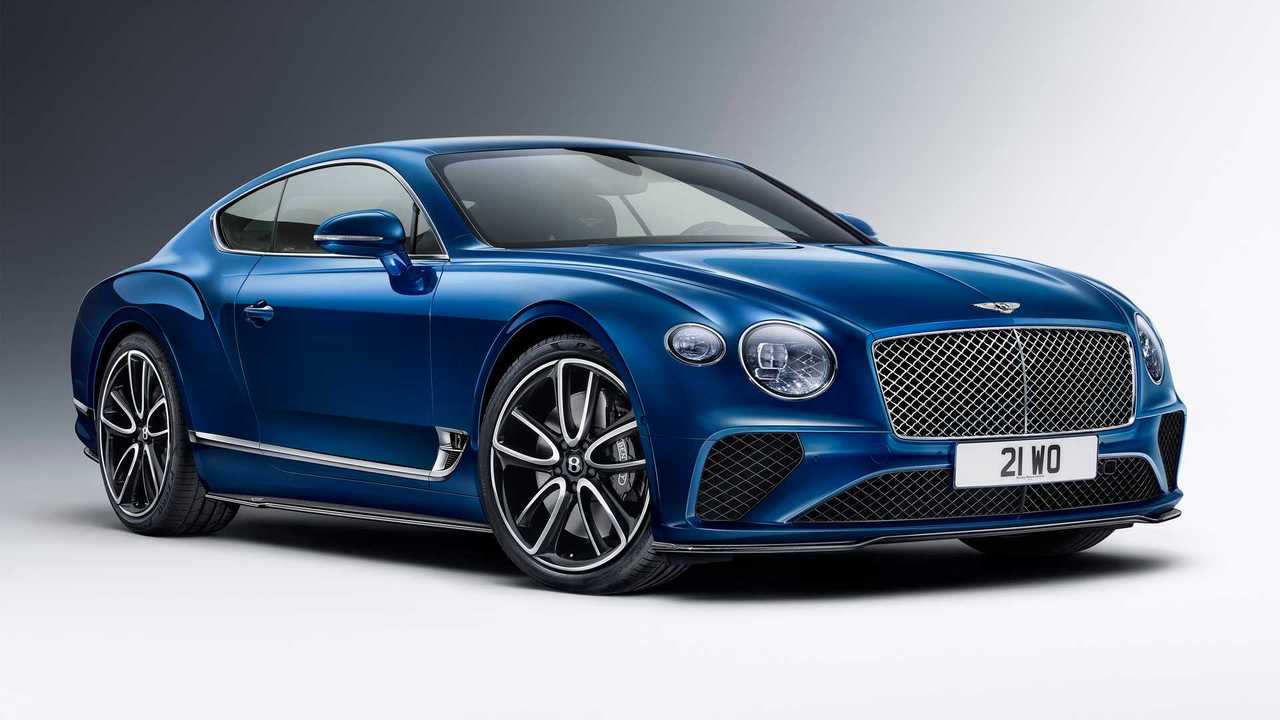 The 'Styling Specification' comes from the brand's motorsport experts.

Bentley is steeped in sporting history with countless successes in sports car racing, and its customers can add a sporty touch to their own cars thanks to Bentley's new 'Styling Specification'.

The Styling Specification features has been developed by the same people that work on the carbon fibre components for Bentley's GT3.

It features a hand made front bumper and splitter, side skirts with metallic Bentley badges, rear diffuser and boot lid spoiler in high gloss carbon fibre. On the Bentayga, the pack also adds a bi-plane tailgate spoiler and rear screen strakes, with giving the option of front air blades, wing vents and mirror caps in a matching finish.

As we have come to expect from Bentley, incredible attention to detail has been applied to the carbon fibre components. The weave is a 2x2 twill pattern, woven in the same direction for all components to ensure consistency, while the carbon fibre itself consists of multiple layers to increase strength and durability. The side skirts even include a three-dimensional electroformed Bentley badge, developed exclusively for the Styling Specification.

It's not all about image though. The new components compliment aerodynamic performance as well, having been developed using complex computational fluid dynamics (CFD) software. The effect on powertrain cooling, brake cooling and noise, vibration and harshness (NVH) were also tested, while electrical testing was also carried out to minimise any affect that the carbon fibre parts may have on vehicle systems from PDC (park distance control) to radar systems and antennae for on-board communications and entertainment.

Only once these virtual assessments are complete are the first physical prototypes manufactured, before being refined in the wind tunnel and on the test track. The parts are also assessed across all driving conditions up to and including top speed, for stability, feel and performance under both acceleration and braking to ensure that the Bentley driving dynamic is not degraded.

Once functionality is signed-off, the parts are assessed through a variety of validation tests. These include durability programmes – including overall vehicle tests of 100,000 km - to abuse testing such as wading, kerb strikes, and rough roads. Rig testing in Bentley’s Quality lab assesses performance through the rigours of vibration, thermal cycling, point loading and impacts.

The Styling Specification isn't just available for new cars, but it can also be retrofitted to older cars and can be ordered through Bentley's dealer network.