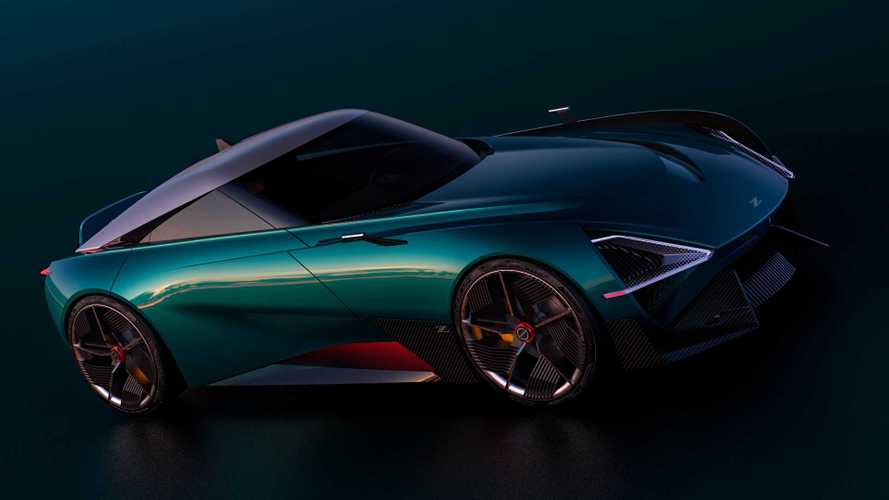 We can only hope the 370Z replacement looks this good.

Nissan may be in dire straits right now, but there are signs a new Z is still on the agenda even though a sports car wouldn’t really move the needle in terms of sales.

The company recently trademarked an updated “Z” logo to go along with a revised corporate badge, which leads us to believe a successor to the aging 370Z ranks high on the priorities list. While that might not sound like a wise business idea given the relatively low-volume nature of the Z, it would help improve Nissan’s image severely affected in recent years.

Rumoured to be called 400Z, the new rear-wheel-drive coupe is expected to come out within the next 12 months, although it might be pushed back because of the coronavirus pandemic. While reports say its design will take after the Datsun 240Z, at the end of the day, we still don’t know whether that’s true or how the retro influences would be adapted for modern times.

Maxim Shershnev has an idea we can get behind, imagining the 400Z in road and track configurations with a retro-futuristic look and generous use of carbon fibre. Naturally, the version developed for the circuit is more radical as it proposes bulging wheel arches and aggressive aero, not to mention throwing in a roll cage and replacing the side glass with polycarbonate to shave off weight.

It goes without saying this is only a fan rendering and more along the lines of wishful thinking than something Nissan would actually build, but with the company being coy on details regarding the Z’s future, we’re glad to see independent artists are taking a stab at imagining the long-overdue sports car. We certainly wouldn’t mind seeing this sleek RWD machine at a Nissan dealer, but with a total of zero spy shots at the moment, it’s hard to imagine how the real thing looks.

Provided a recent report is accurate, the 400Z is said to get a twin-turbo 3.0-litre V6 from the Infiniti Q60 and ride on an adaptation of the platform underpinning the luxury coupe. Nissan is rumoured to sell the 370Z successor with both manual and automatic transmissions, with the engine good for 400 bhp (298 kilowatts) and 350 pound-feet (475 Newton-metres) in the Q60 Red Sport.

Time will tell whether any of this is true, but we’re keeping our fingers crossed the new Z car will live up to the hype.