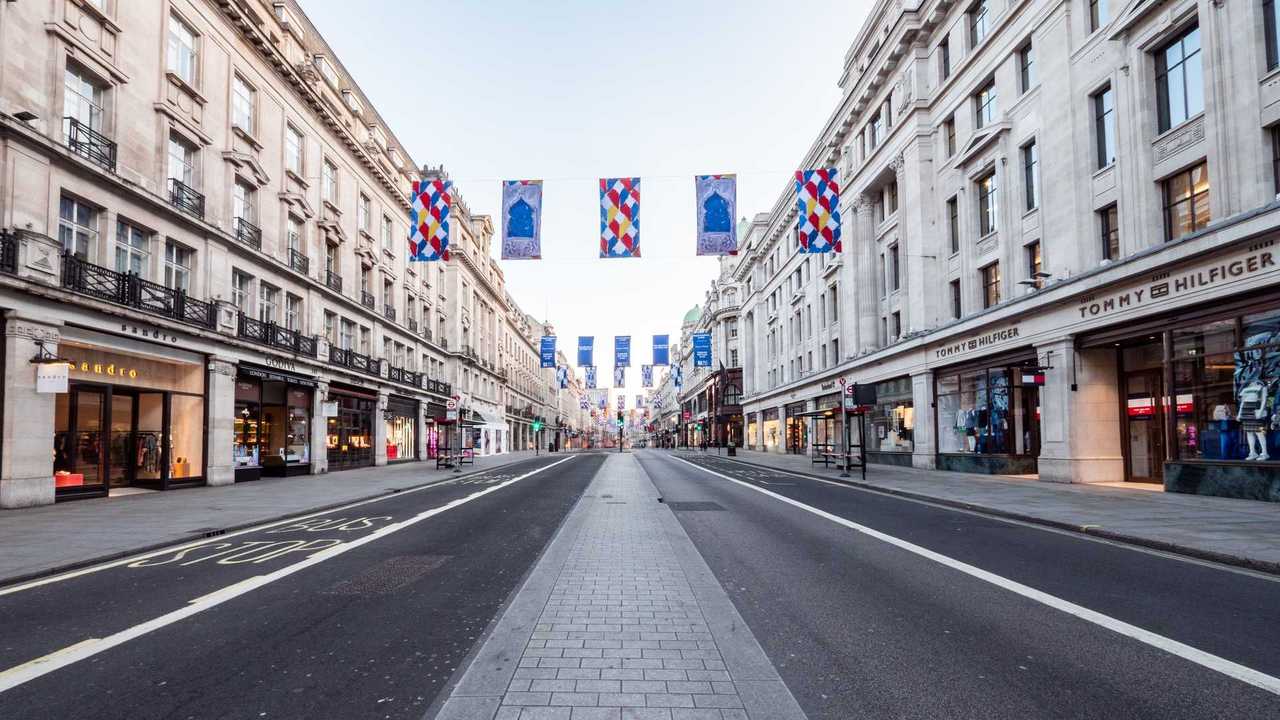 But just over half reckon they'll return to usual.

More than a fifth of UK motorists say they will drive less after the coronavirus lockdown lifts, according to new research. However, the study conducted by the AA also revealed that more than half those questioned would drive just as much as they did before social distancing measures were introduced.

The survey, which quizzed almost 20,000 motorists, found that 22 percent expected to use their vehicles less once the government lifted the travel restrictions imposed under lockdown. And for respondents aged over 65, that proportion increased from 22 percent to 24 percent. At the same time, 36 percent of drivers said they would walk, run and cycle more regularly once the lockdown was lifted.

More on driving and the Covid-19 lockdown:

But although the majority think they will use their cars as much as ever, the study did reveal there will be changes in people’s lifestyles. Four in 10 (40 percent) said they would spend more time with family members they don’t live with, while nine percent said they would do more volunteering in the community.

And commuting looks set to change, too, with 11 percent saying they would work from home more regularly after the coronavirus crisis has passed. And that proportion increases to almost a quarter (23 percent) among those aged 35-44.

“There could be major changes to the way we travel post-lockdown,” said AA president Edmund King. “Analysis suggests one-fifth might use public transport less in cities post-lockdown. Outside of London which has parking and congestion charging restrictions, we could see an increase in car use in other cities where people shun public transport for fear of the virus.

"However, this trend may be countered with a change in driving patterns by those who normally drive but have got used to leaving the car at home during lockdown. More than one in five say they will drive less after restrictions are lifted. It is also likely that at least one in ten will work from home more often.

"There will still be demand for new and used cars, but people may just use them slightly less which will reduce congestion and bring environmental benefits. Many people will remain dependent on their cars even if they use them less often.

"Life after lockdown will be different. Some will shun public transport, others will drive less, more will cycle and walk, working from home will continue for many. Some drivers who have appreciated lower traffic noise, fewer and shorter journeys, may be prompted finally to buy an electric vehicle. All in all, life will return and the increase in car use in some areas instead of public transport will be countered by others realising that they can use their cars less by working from home or even walking and cycling more.”