This Yamaha sports car concept might've been an EV 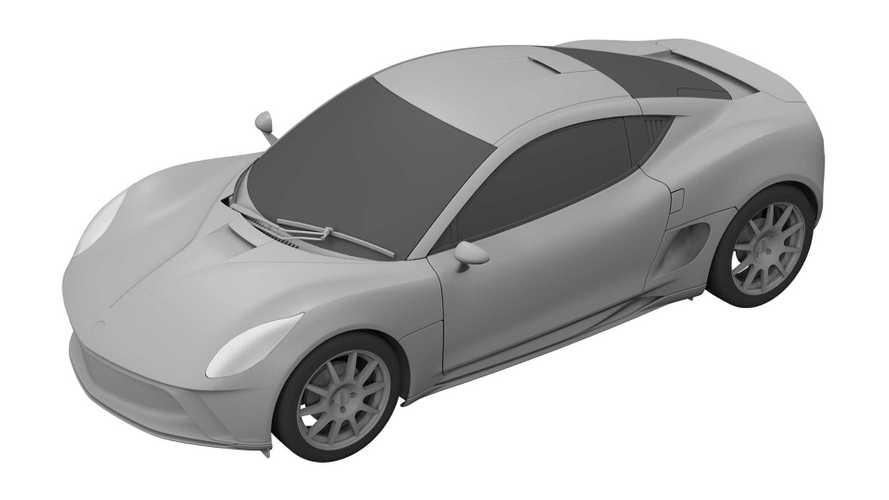 Gordon Murray, of McLaren F1 fame, was one of the designers of this vehicle.

In April 2018, Yamaha registered a design trademark with the European Union Intellectual Property Office of a sleek, compact sports car. However, the EU IPO didn't publish the paperwork until April 23, 2020, and a member of the Cybertruck Talk forum spotted it. Because Yamaha announced that it was ending automobile development, this coupe was possibly a project that reached the rendering stage but never made the transition into the real world.

The member of Cybertruck Talk speculated this vehicle was supposed to be an EV because there were no obvious exhaust outlets. Although, the inlets in the roof and sides look more like styling elements for a coupe with a combustion engine, rather than a fully electric powertrain.

As further evidence of this vehicle being an EV, there's Yamaha's recently demonstrated electric motor for automobiles. The company's promo video from the tech uses a modified Alfa Romeo 4C as a test mule. It's not too big of a stretch for Yamaha to present a closer-to-production-ready version of this system in a concept like the one in these renderings.

The design trademark document lists multiple designers for this vehicle. Gordon Murray who is best known for sculpting the McLaren F1, is among them. The crew also includes Frank Coppuck, Kevin Richards, Masato Suzuki, Shawn Poppe, and Zachary Seward.

This design's similarities to the Yamaha Sports Ride Concept from 2015 (gallery above) makes the vehicle even more intriguing because it shows the company iterating on an existing idea. Gordon Murray also had a hand in that vehicle, including contributing an adaptation of his company's iStream manufacturing system. This machine was supposed to weigh a mere 750 kilograms (1,653 lbs). Power would have come from a 1.0-litre, three-cylinder engine making between 70 and 80 bhp (52 and 60 kW).