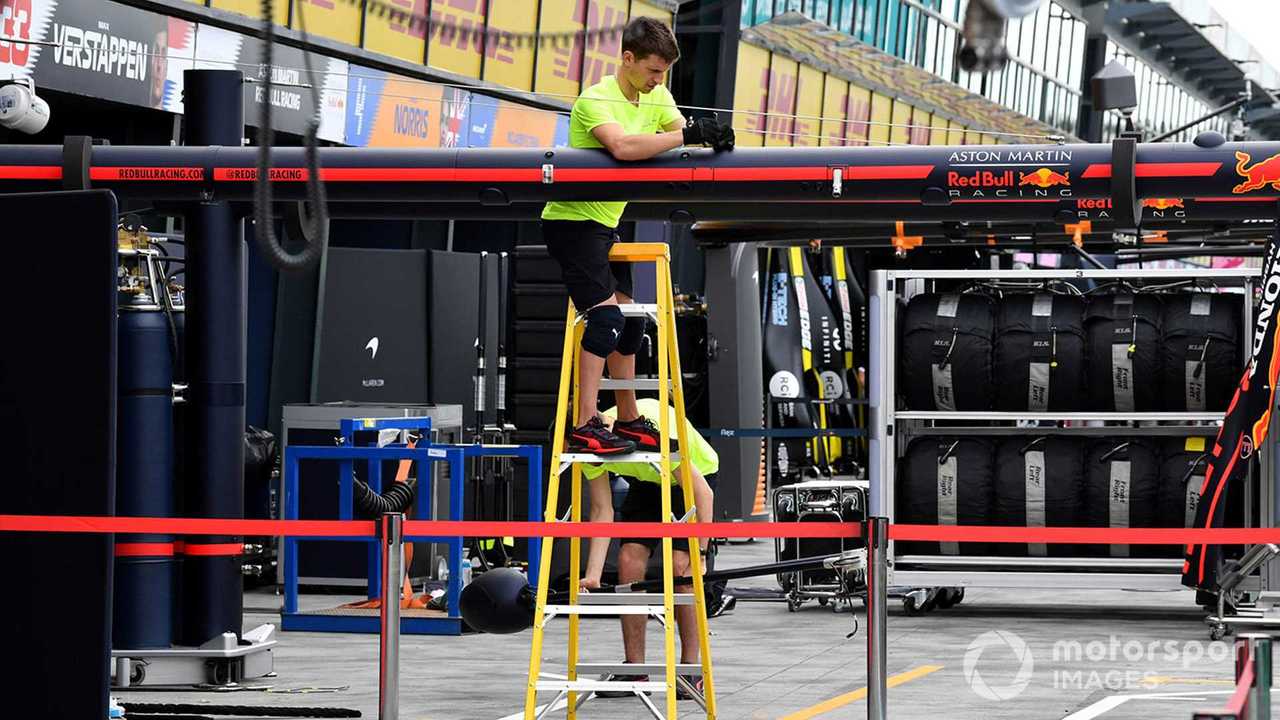 The FIA has announced an extension to the Formula 1 shutdown period as the COVID-19 crisis continues to evolve.

The original shutdown for teams was for 21 days, but on April 7th that was extended to 35 days.

With the start of the season now expected in early July, the World Motor Sport Council has extended the shutdown to 63 consecutive days.

That period runs to the end of May or the beginning of June, depending on when each team officially commenced its shutdown.

Meanwhile, the extension for power unit suppliers has been increased from 35 days to 49, again running into June.

In both cases the FIA has introduced an option for some R&D work to be undertaken in the latter part of the shutdown, but it will be closely monitored, and no aerodynamic work can be done.

With regard to teams the F1 sporting regulations now read as follows: "Fifty days after the start of their shutdown period, upon application by a Competitor, and subject to the prior written approval of the FIA, each Competitor may use the services of a maximum of ten personnel to work remotely on long lead time projects.

"The full details, including the names and job titles of all such personnel, all supporting material, and details of the work that such personnel will be undertaking must be provided to the FIA a minimum of ten days prior to the commencement of any work.

"These personnel must not change for the remainder of the shutdown period and this work must not involve any work on projects related to the aerodynamics of the car."

The procedure for power unit suppliers is similar and also involves a maximum of 10 personnel, but there is no restriction on the type of work that can be done, and it can start 36 days after the start of the shutdown period.