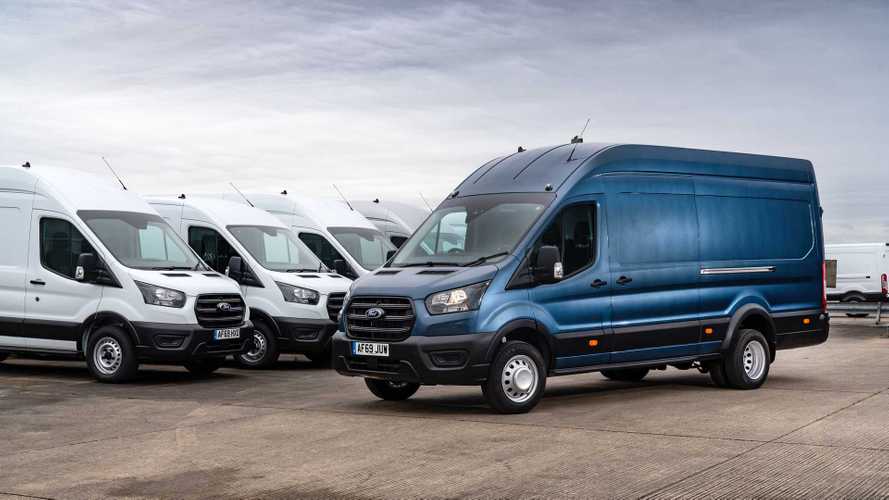 Ford has loaned its fleet vehicles to key organisations.

When you head out on the road, not that you can do that often right now, you're bound to see a Transit van or two. That's because Ford has sold a staggering three million of them over the last 55 years.

Ford wanted to mark the two incredible milestones this year, but can't because of the enforced coronavirus lockdown. However, in a strange twist, the Transit van has become something on an unsung hero, with Ford's own fleet of the popular commercial vehicle being redeployed to help the NHS and other key organisations during the pandemic.

As well as Ford vehicles that are already in operation with the emergency services, more than 200 Ford of Britain demonstrator, pool, and press vehicles – including 131 Transit vans – have been passed on to 40 different organisations – including 10 NHS ambulance service trusts – to support their community-focused work.

"Throughout this unprecedented crisis, the van economy has made an unrelenting and continued contribution to the well-being of this country," said Mandy Dean, director of commercial vehicles at Ford of Britain.

"As soon as we saw the huge rise in demand for vehicles to support everything from home deliveries to providing transport for care homes, we took action and pressed into urgent service every available Transit and other vehicle in our fleet."

NHS ambulance service trusts and other 'blue light' services have been provided with 38 Transits, 12 Transit Connects, eight Transit Customs, three Transit Couriers and two Ranger pick-ups, accounting for nearly half of what has been loaned. Approximately a quarter have gone to food retailers, while delivery services have the rest.

Carmakers are, thanks to ever-stringent emissions regulations, being forced to introduce entire ranges of electrified vehicles.

Ford is no different, and introduced a hybrid version of the Transit last year. It has since been approved for the Plug-in Van Grant by the Office for Low Emission Vehicles (OLEV), making it eligible for up to £8,000 off its list price.

A mild hybrid version of the Fiesta Van will be introduced later this year, while an all-electric version of the Transit is also on the way and that will be sold in the US as well as Europe. 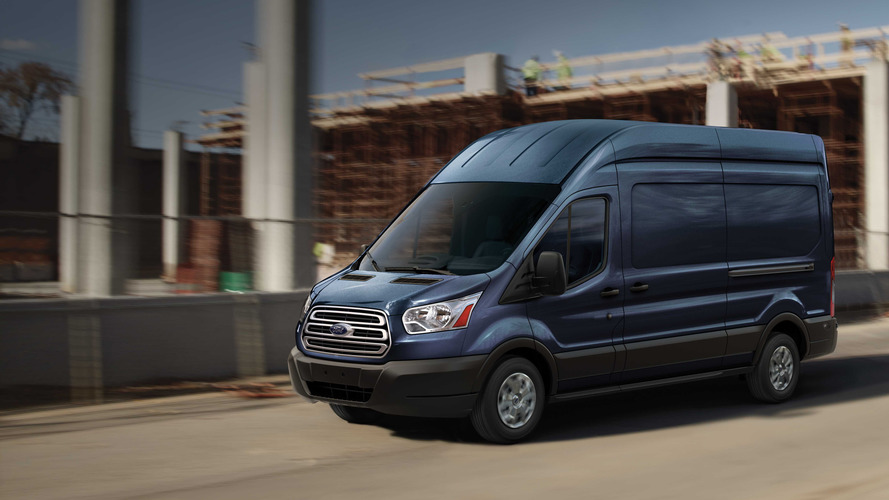