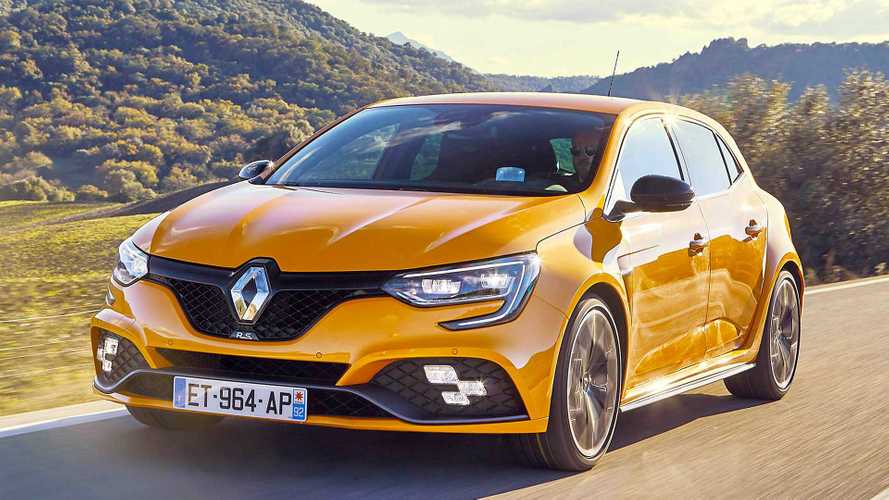 So much for that recent facelift?

The Megane has always been one of Renault's most successful models, dating back to late 1995 and being offered in a myriad of body styles to meet the needs of buyers. Today, it competes in the hotly contested compact car segment in Europe and other parts of the world, where it has seen great success. Of course, success is relative, and to Renault, the numbers haven't been looking so good.

Auto Express UK has been told by one of Renault's top bosses that the Megane might be in trouble, with sales falling steadily since the 465,732 units sold in 2010 across Europe. Could we be saying goodbye to the pretty cool looking, recently refreshed Megane and its hot hatch counterpart, the RS, already?

According to Laurens van den Acker, design chief of Renault, the French company is looking at reallocating development costs assigned to the Megane into more fruitful endeavors. The new focus on electric vehicles (EVs) and the Megane's lackluster sales don't help its case, as the sales figures from 2010 have more or less halved by 2019, with only 209,845 models sold. Even more surprising, in the United Kingdom, the Megane only sold 2,699 examples last year.

The Megane was refreshed recently:

It also doesn't help that competitors are doing much better, with Volkswagen selling almost 60,000 Golfs in the same period. “Inevitably, once we’re starting to add a range of EVs to our line-up, some of the other vehicles are going to have to go because we just can’t afford to develop all of this at the same time,” van den Acker explained. “The Megane is in a segment that’s increasingly under pressure. You have to put your money where the future of the market is.”

With the Megane adopting a facelift and the introduction of a plug-in hybrid in its lineup earlier this year, could Renault be giving the Megane more time to make up for lost ground? Or did that mid-cycle refresh mark the start of the end of the Megane, with dealers ordering their last units for the car's fourth and last generation?