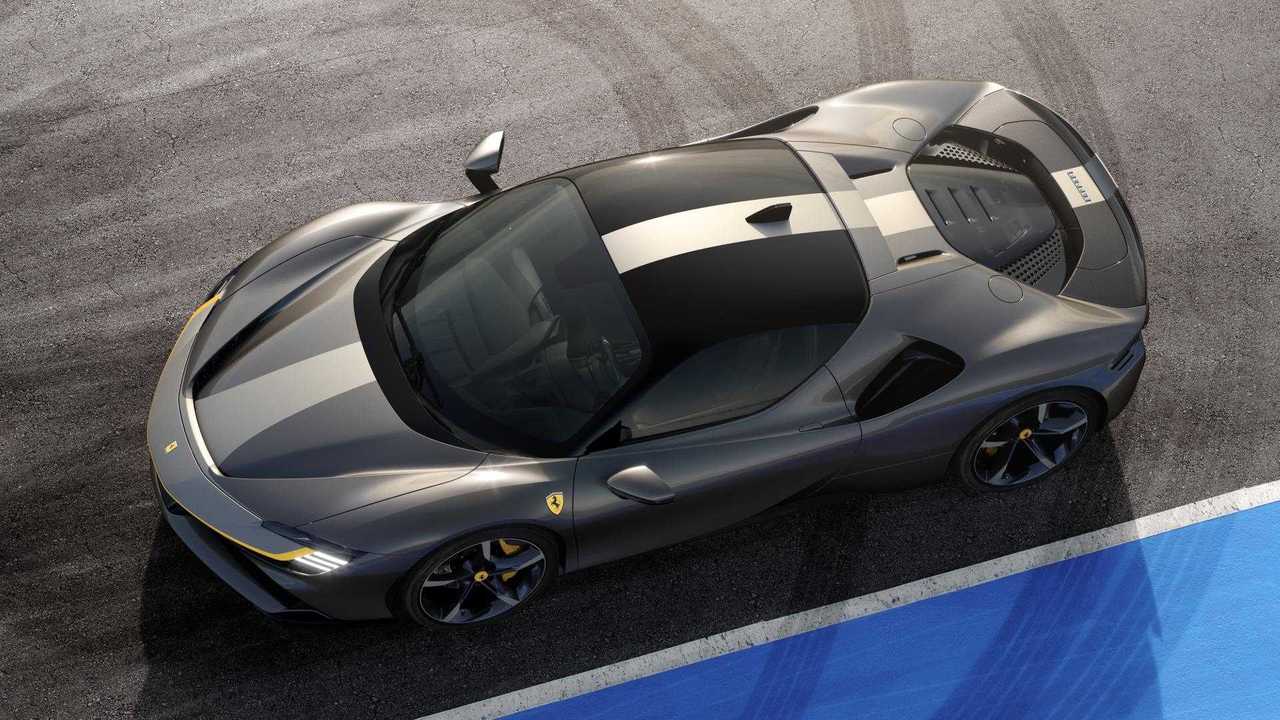 Ferrari had an extremely busy 2019 in terms of new product launches as the Prancing Horse introduced five cars. After the Roma, SF90 Stradale, F8 Tributo, F8 Spider, and the 812 GTS all launched last year, the folks from Maranello are looking forward to two additional premieres scheduled to take place in the second half of the year.

The announcement was made by Ferrari’s Chief Marketing & Commercial Officer, Enrico Galliera, during a recent interview with Autocar.

While he obviously refused to disclose their identities, he did say the two new models will allow Ferrari to reach previously untapped markets as part of the company’s objective to broaden its customer base. It likely means these new cars will be additions to the range rather than updated versions or replacements for current nameplates.

Galliera made a rather interesting segment about how Ferrari aims to tackle the high-end market in the years to come:

“Potentially every segment is of interest to us, with the caveat that Ferrari is in the luxury sports car market. We can enter every market in which we can deliver a car that meets our position as a luxury car firm. We have certain limitations connected to the [sportiness] of the car: Ferrari is a sports car manufacturer.”

Getting back to the two cars promised for 2020, the SUV is certainly not one of them as the Purosangue is earmarked for a 2022 release. We can also rule out a new hypercar as a LaFerrari successor is programmed to hit the market after the high-riding model. The long-rumoured Dino revival that would serve as an entry-level model possibly with a V6 is also not on the agenda in the foreseeable future.

Are these the two new cars?

One of the cars scheduled to come out this year could possibly be the SF90 Stradale Spider as suggested by spy shots posted by a member of the FerrariChat forums earlier this week. Your guess is as good as ours regarding the identity of the second model, but it might be a new hybrid to slot underneath the SF90. As some of you will recall, towards the end of February we shared some spy shots of a 488 test mule carrying high-voltage yellow stickers.

We’ll just have to wait and see what Ferrari has in tow for 2020, but it sure looks like the company’s lineup is growing at a fast pace.