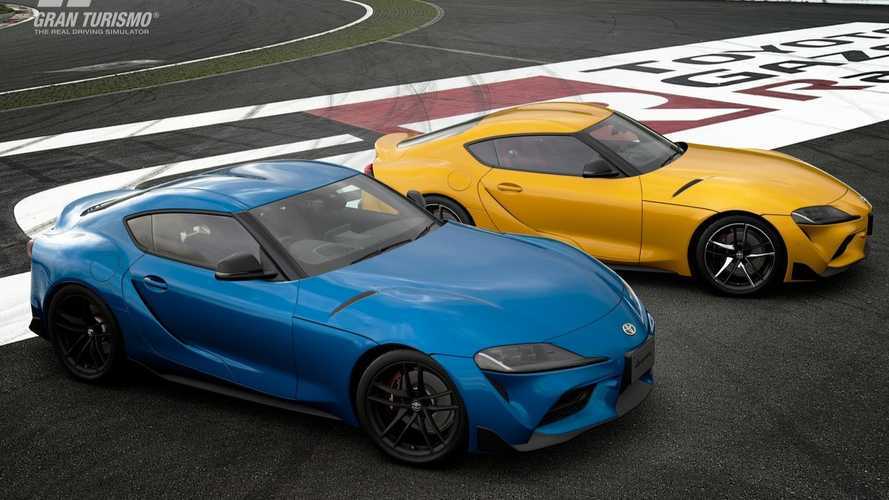 It's available in an RHD configuration.

The Gran Turismo Sport’s latest update, already available for PlayStation 4 players, is not wide-ranging. In fact, the racing game gets just one addition but it’s very significant. Say hello to the virtual equivalent of the 2020 Toyota Supra, which is now accessible with the April update of the console.

As visible from the official photos, the Japanese sports coupe will be playable in a right-hand-drive configuration. The new release doesn’t mention whether it’s the 2.0- or 3.0-litre version but we believe it’s the more powerful of the duo.

Update 1.57 doesn’t include any other additions to the vehicle lineup or track collection. The previous significant update for the title was back in February when three new cars were introduced - the 2010 Aston Martin DBR9 GT1, 2008 Fiat 500 1.2 8V Lounge SS, and 1996 Nissan 180SX Type X.

Mazda RX-Vision GT3 Concept heads to Gran Turismo this May
⠀