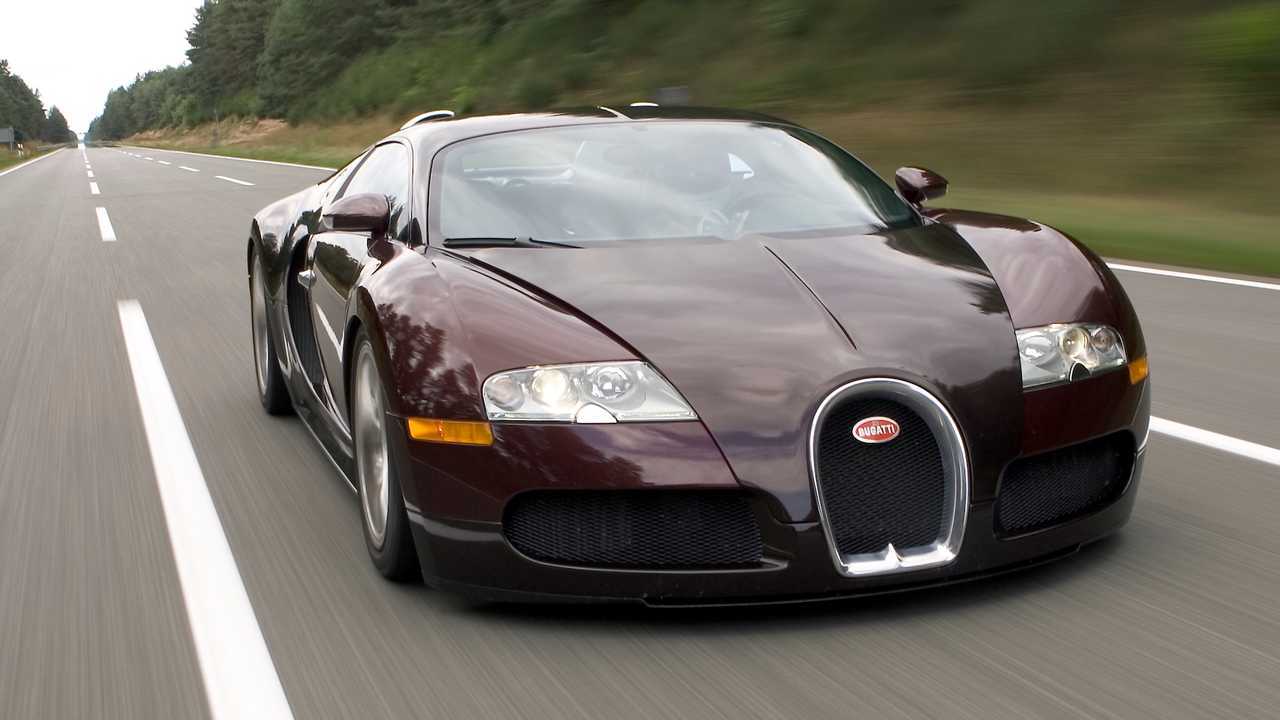 Leaving a mark in automotive history.

The date was April 19, 2005. According to Bugatti, test driver Uwe Novacki climbed into the Veyron 16.4 without any hint of nervousness. The man was so used to testing cars at high-speed, this was probably just another day in the office. He's the lead driving safety instructor and a member of Volkswagen's technical team at the time, a job that put him constantly at speeds of 186 miles per hour and beyond.

But that day was different – the goal of the top speed run for the Veyron was to break the 249 mph barrier; a feat that no other series-production vehicle has done before.

The goal was reached, of course, as the Bugatti Veyron reached 253 mph, benchmarking the top speed that other carmakers would then dare to break. From then on, Bugatti has become synonymous with speed and rest, as they say, is history.

The Veyron's incredible speed can be attributed to many things, but mainly, its beating 16-cylinder heart was to attribute to its feat on the Ehra-Lessien test track. The W16 was built from the ground up, with a displacement of 8.0 litres and four turbochargers on employ. The final output was 1,001 bhp and 922 lb-ft – impressive numbers even with today's standards.

It wasn't just about the engine, though. The Veyron's complex active aerodynamics took a huge part in achieving the goal. Upon reaching 137 mph, the Bugatti hypercar adjusts its outer shell – the diffusor, rear spoiler, and separating edge via its central hydraulics – to maintain outstanding vehicle stability across the entire speed range.

Several top speed records followed, including the most recent from the Chiron Longtail, but Bugatti wants to remember that fateful day as it was the start for the Veyron and its other high-speed hypercars to make their mark in automotive history.