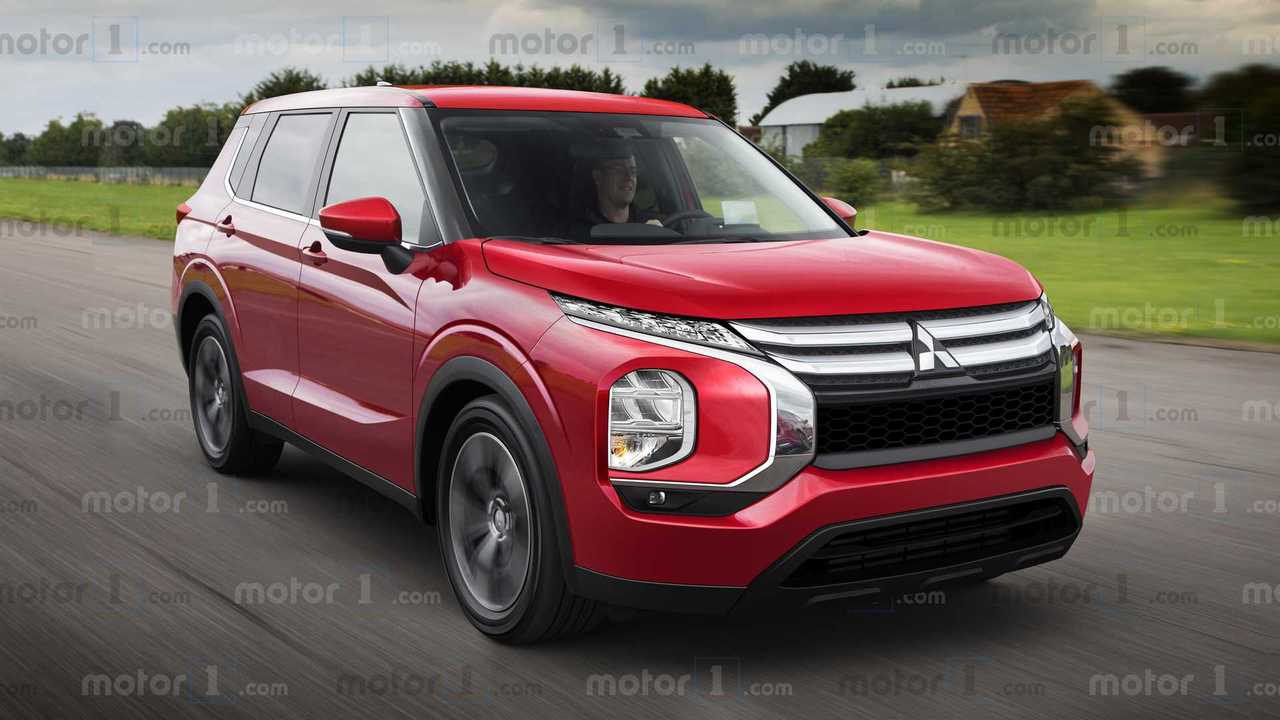 It certainly stands out.

The dawn of a new decade has signalled a shift toward larger grilles and more evocative styling from automakers. As today’s cars offer similar hardware and software wrapped in different sheet metal, leather, and soft-touch plastics – which automakers don’t offer Android Auto and Apple Car Play? – they will try their damnedest to stand out from the crowd.

That means we’ll likely see evocative, and controversial, styling choices, like the new Hyundai Sonata and the upcoming BMW 4 Series. Joining that list could be the Mitsubishi Outlander, which is undergoing a complete redesign.

New renderings show what the camouflage has been hiding on the test vehicles we’ve spotted – bold styling choices, and a potentially polarising design. The Outlander Mitsubishi currently sells is old, having gone on sale for the 2014 model year. The styling looks dated, and the chrome accents on the front are garish, though the next-gen Outlander in the rendering emphasises them, moving them higher up on the grille for better or worse.

The camouflage has done an excellent job concealing many of the SUV’s design details in the spy photos, though it can’t hide everything. The grille is pointed and prominent, as is the sharp bonnet line that cuts over the thin-slit daytime running lights, and both of those elements are visible in the renderings. The slatted grille returns on the next-gen Outlander, too. Along the side is a deep scallop and crisp crease reaching from the front wing and extending into the rear taillight design.

The numerous Outland spy photos we’ve seen show the new SUV will borrow heavily from the Engelberg Tourer concept – you can spot the numerous similarities even with the camouflage. When the redesigned Outlander arrives, it’ll likely use the same turbocharged 1.5-litre four-cylinder powering the Mitsubishi Eclipse Cross. A plug-in hybrid is also expected. We thought we’d see the Outlander debut earlier this year, but the coronavirus pandemic has thrown a wrench into many new vehicle launches. It should still arrive for the 2021 model year.