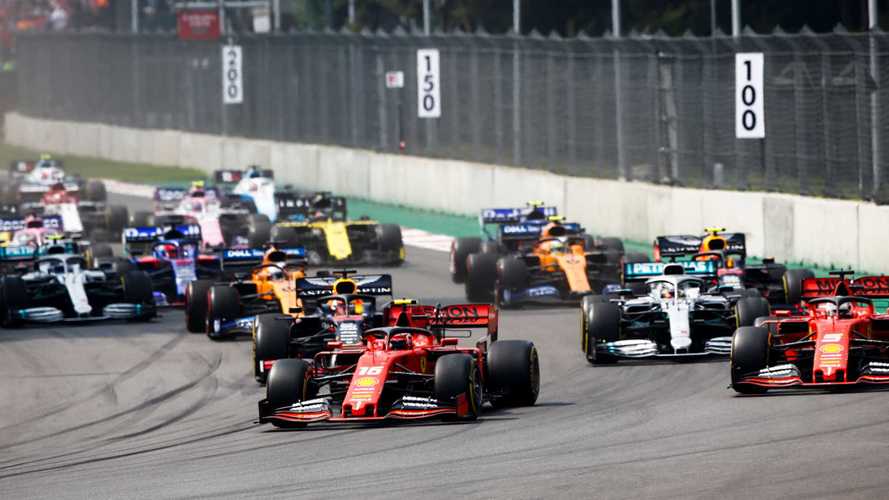 Formula 1 teams have have received payments in advance in order to protect the sport's "ecosystem" amid the coronavirus crisis.

Teams are paid a percentage of F1's overall income, which has taken a major hit as more and more races are lost from the calendar.

The top teams have some guaranteed fees under deals negotiated in the Bernie Ecclestone era, but those further down the field rely solely on a share of F1's ongoing profitability.

Liberty Media president and CEO Greg Maffei says that in order to help them through the current crisis, some teams have received early payments.

F1 is trying to plan a start to the season, even if that means races without spectators, in order to guarantee income from TV companies and its own sponsor partners.

"We have scenarios for zero races, anywhere from 15-18 races, races that begin with no fans present and only the teams," Maffei said in a call with Wall Street analysts.

"We really have a host of opportunities or challenges on all fronts. Chase [Carey] and his team are presented with multiple options – including until you know the timing how do you ask somebody to move an existing race in place of another race when you don't know when it's open?

"So we are watching how the opening of certain events is happening in Western Europe, in certain countries, and looking at options around that that maybe the start of the calendar. No guarantees yet, but that is certainly something that would be attempted."

Maffei stressed that races held behind closed doors would inevitably hit F1's income – and hence that of the teams – as such events won't involve a traditional host fee from promoters.

"There are challenges around how you do all that which require incremental capital as well. If you run races with no live audience, we'll obviously have lower profitability, maybe even no profitability.

"We may be sufficiently capitalised to handle that for 2020, but there are teams which will incur costs, particularly those which don't have minimum guarantees from F1, and one of the major if not their major source of revenue is their share of the profits of F1.

"There's a degree that we're running profitable or not profitable races, but they still need to incur all their costs of running their terms. It's a challenge.

"How do we do something that is beneficial for fans, but also doesn't have the teams bankrupting themselves by conducted no profit, or loss, races?

"We're not encouraging using our cash in an unwise fashion, but we're trying to balance the operating business and its current results against the operating results of our partners in the form of the teams, who do incur large costs.

"We have advanced money in advance of team payments for certain teams already. There are cases where we may do more of that. There are other things that we might do to bridge teams that might need help.

"We're certainly not viewing this as an open chequebook. We want to make sure that teams are solvent because they are part of what we need to race successfully in 2020, 2021, and beyond."

Regarding how soon F1 could get up and running, Maffei contrasted the sport with baseball, in which Liberty had an interest via the Atlanta Braves.

"The lead time really depends on a lot of things, how quickly can you get a team or series of teams that have been viewed as 'clean' to a location, where that location is, I think there are a lot of variables there.