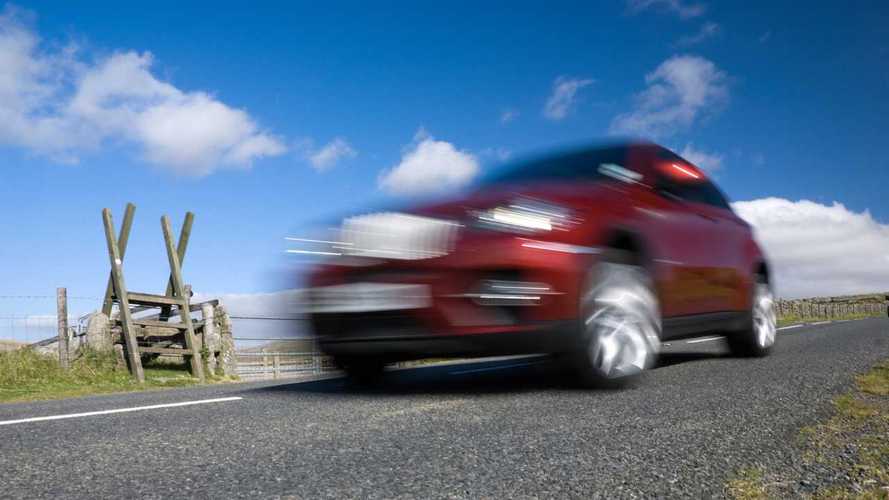 Two of the UK’s biggest road safety charities have joined forces to urge drivers to take more care and slow down during the coronavirus lockdown. The calls follow research from the RAC suggesting around half the UK’s motorists had seen an increase in speeding since social distancing measures were introduced last month.

But with citizens being told to stay at home unless they’re exercising, food shopping or heading to medical appointments, Brake and Cycling UK say people across the country are using quieter local roads for their daily exercise during lockdown. As a result, the two organisations say they are concerned “a minority” of motorists are taking the chance to drive at “excessive speeds”.

More on speeding during lockdown

Worse still, the charities claim that, in some cases, speeding during lockdown has already led to fatalities and serious injuries to people out walking, cycling and horse-riding. As a result, they have asked motorists to consider the way they are driving in order to improve safety.

In particular, drivers are being urged to only drive if it is essential to do so, and stick to speed limits, as well as slowing down for cyclists and areas where people are more likely to live and exercise. Drivers are also being asked to stop complacency creeping in around quieter roads, as accidents could cause extra pressure on the NHS and other emergency services.

At the same time, Brake and Cycling UK want drivers to be aware of people out for their daily exercise. In particular, the organisations warn that pedestrians could move out into the road in a bid to stay at least two metres from other people.

Joshua Harris, the director of campaigns at Brake, said drivers should be extra vigilant during lockdown, keeping “well within” speed limits.

“Breaking the speed limit is dangerous, selfish and never acceptable,” he said. “With driving limited to essential journeys we would hope to see speeding decrease but sadly the opposite appears to be true.

“We implore all drivers to always keep well within speed limits and to be extra vigilant as people use local roads for their daily exercise. We particularly urge drivers to slow down on rural roads, some of which have 60 mph speed limits and dangerous blind-bends that can hide people walking or cycling ahead. Every crash impacts lives and increases the burden on our stretched emergency services and NHS.”

“Over the past weeks one of the few positives has been seeing families and individuals discovering the joys of riding or walking on largely empty rural lanes and roads,” he said.

“However, Cycling UK is receiving regular reports of a minority of people driving way too fast. While reports of collisions are few, with so many families venturing out for their daily exercise especially on narrow rural roads, the consequences of dangerous driving now more than ever is a burden our NHS can ill afford. Cycling UK would appeal to drivers to give plenty of space when overtaking walkers, cyclists and horse riders and slow down as you never know who could be just around the corner.”