Kia Stinger report claims there won’t be a second generation

Dismal sales could spell disaster for the saloon.

The Kia Stinger was a welcomed surprise from the Korean automaker when it debuted for the 2018 model year. It signalled a departure from the company’s norm and one that has struggled to find success.

Sale numbers are a critical metric Kia is considering when deciding on a second generation for the model, and the prognosis isn’t favourable. Sales fell roughly 18 percent between 2018 and 2019. Now, a new report from The Korean Car Blog says the dismal sales could spell demise for the model’s second generation.

The publication cites anonymous rumours about the demise of the model’s second generation, though it’s not that much of a surprise if true. Sales were down 21 percent through 2020’s first quarter compared to the same time in 2019. March 2020 alone saw sales drop a staggering 40 percent compared to last year, indicating dismal sales aren’t the Stinger’s only foe.

Will there be a new Kia Stinger? 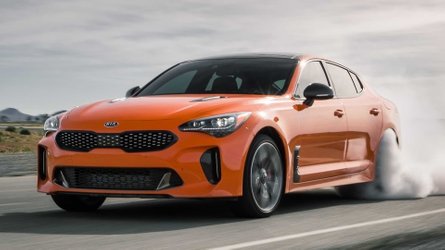 Next-gen Kia Stinger might be an EV, or may not happen at all 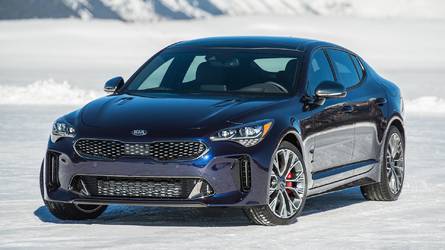 The coronavirus pandemic has shuttered dealership showrooms around the world, and it is putting a financial strain on many automakers. The longer the pandemic lasts, the more damage it could have to automakers’ bottom lines.

Before the end of 2018, Kia hadn’t decided on a second-generation Stinger. Gregory Guillaume, then the company’s head of design, said the company needed the model to be “economically successful” even though Kia positioned it as a halo car for the brand.

Then, last September, Guillaume said the Stinger wasn’t “doing as good as we hoped,” though he added that Kia needed to be patient with the performance-oriented saloon. Guillaume also hinted that the Stinger could become something else entirely in the future, hinting about the influx of electrification into today’s cars, though he admitted the automaker still had time to decide.

Right now, rumours suggest Kia is preparing to give the saloon a significant mid-cycle refresh, including upgrading the twin-turbocharged 3.3-litre V6. The saloon could also receive a redesigned front end, tweaked taillights, and an updated instrument cluster and infotainment system. It’s not a second-generation model yet, though it shows Kia is still hoping the model can find success.