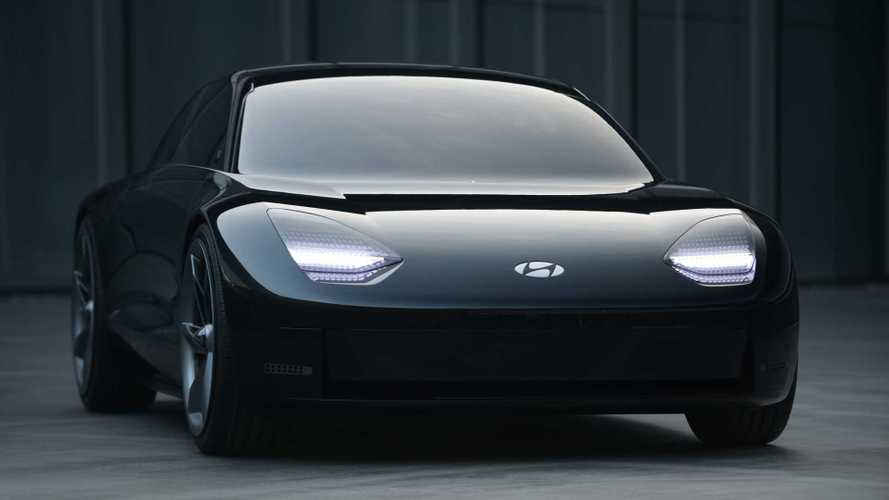 Hyundai was supposed to reveal its stunning Prophecy concept at this year’s Geneva Motor Show but the event was eventually cancelled due to the coronavirus outbreak. This didn’t stop the South Korean company from unveiling the study online and, judging by comments from Motor1.com readers, it received generally positive reactions from auto enthusiasts around the world.

If you are one of those who find the Prophecy appealing, we have good news for you. The automaker has just confirmed through the voice of its Senior Vice President that the Prophecy - together with the earlier 45 concept - will go into production. The first to arrive will be a production version of the latter, followed by a production model based on the Prophecy.

“There will be a production version of Prophecy coming after a production version of the 45 concept,” SangYup Lee told AutoExpress. “The 45 is more inspired by the 1970s, but a more modern SUV style that’s more mainstream. The Prophecy is inspired by the 1930s streamlined era. These two cars show how much of the design spectrum we are capable of.”

Hyundai 45 Concept draws inspiration from past, looks into future

According to the British publication, the Prophecy will morph into the next-generation Ioniq, which is scheduled to arrive at some point in 2021. The eco-friendly vehicle will share the Electric-Global Modular Platform (E-GMP) architecture with the production version of the 45 concept, which should debut before the year’s end.

“The EV skateboard platform with the short overhang and cowl pulled forward enables us to stretch the cabin to provide more space inside,” Lee explained the overall idea from a design point of view. “The Prophecy is a future saloon - but not a traditional type of saloon, it will have lots of space inside and more curvature so it means a lot.”