Is this what the Maserati MC20 will look like? 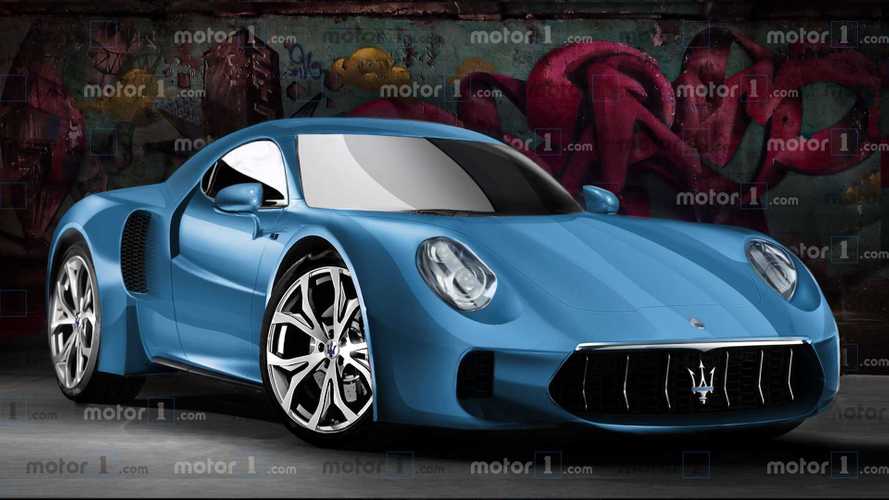 If it's anything like the spy shots we've seen so far, then yes.

Maserati was supposed to reveal the spiritual successor to the MC12 supercar in May this year, but the coronavirus outbreak forced the Italian manufacturer to delay the big debut. According to the company’s updated schedule, the MC20 will arrive at a grand event called MMXX: The Way Forward, which will take place in Modena in September this year.

Maserati’s “official” spy photos (see below), released earlier this year, suggested the mid-engine sports car could feature a retro-styled exterior design with Porsche-inspired headlights and a low and wide nose. Our artist took exactly that direction and has envisioned a two-door track toy with a mix of aggressive elements and vintage cues.

It’s important to note that the spy shots published by the automaker could very well be depicting an early test mule for the MC20. The car photographed close to Maserati’s HQ in Modena appears to wear at least a few fake body panels in an attempt to hide the actual shape and size of the vehicle. Plus, the photos were taken at night, adding further to the mystery that surrounds the MC20’s final appearance.

Meanwhile, our colleagues at Motor1.com Italy had the opportunity to have a chat with Maserati representatives and were allowed to take photos of a newer prototype of the sports car. They suggest the MC20 could actually look more like a modern supercar than the retro-tastic looks of our rendering.

Maserati MC20 allegedly getting over 600 bhp from twin-turbo V6

Regardless of its design direction, the new two-seat rocket from Modena should be quite capable. According to preliminary information, the MC20 will be powered by an in-house-developed twin-turbo V6 engine that could boast over 600 bhp (447 kilowatts). Nothing has been confirmed at this point, but a recent report indicated the six-cylinder unit will be mated to an eight-speed dual-clutch automatic. A battery-electric model is also believed to be in the works.