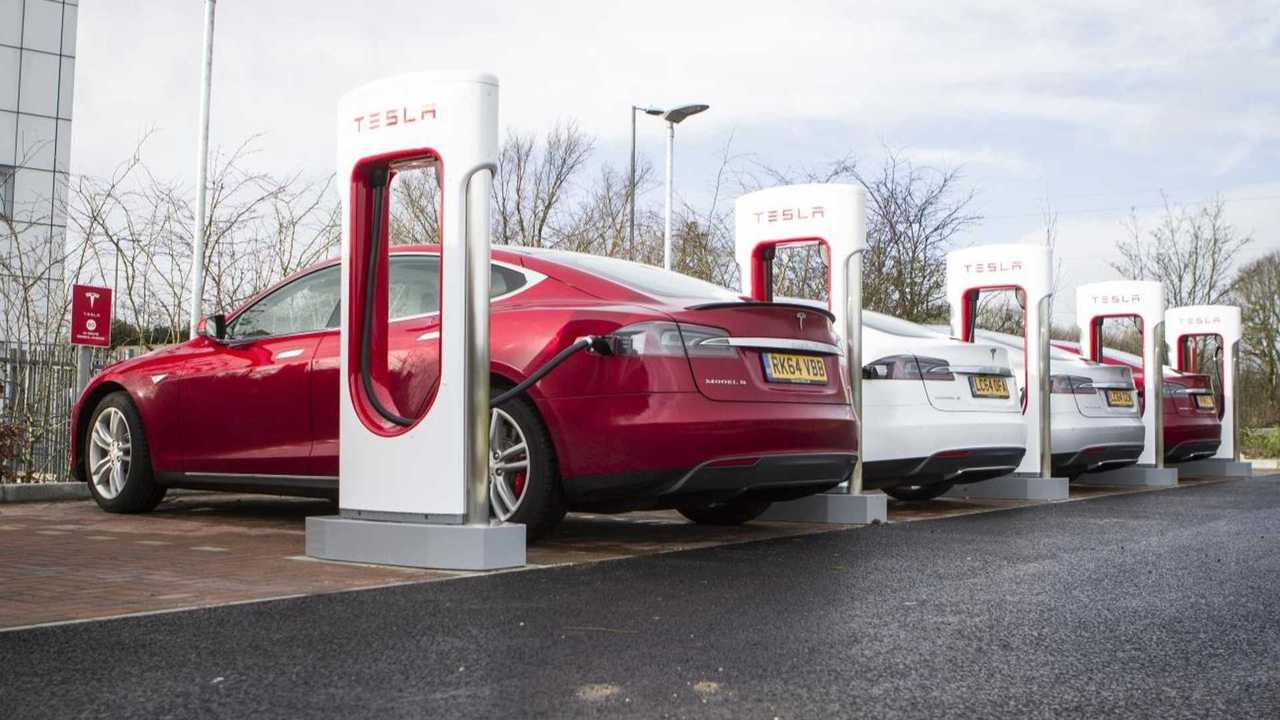 InstaVolt fast-charging network was "the best of the rest" once again.

The Tesla Supercharging network is probably one of the most important Tesla assets and it's the key to attracting customers concerned about long-distance travel.

We already heard many times how high the satisfaction is for Tesla drivers (at least aside from peak periods) and here again, Superchargers won the latest Auto Express' Driver Power survey in the UK as the best charging network.

Moreover, Tesla won in all four assessed categories: ease of use, cost, speed and reliability.

"The Supercharger network has long been a big pull for Tesla customers, some of whom received free Supercharging when they bought their cars. But even those who pay to use the network still seem delighted, finding the chargers easy to use, reliable and, with chargers rated upwards of 120kW, fast to charge."

Since the Tesla Superchargers are not available for non-Tesla vehicles, no less important is the best publicly available charging network - the best "universal chargepoint provider". In the British market, customers once again are the most satisfied with InstaVolt (previously second also in the 2019 Zap-Map’s user satisfaction survey).

"Instavolt was named Driver Power Recommended EV Chargepoint Provider 2020, and led the pack of providers that allow any car to be charged using its network. The firm claimed a clutch of second places, with owners praising Instavolt’s speed, ease of use and reliability."

Despite Instavolt being 2nd best in three categories (speed, ease of use and reliability), it failed in the charging costs category (9th).

The difference between #3 and #7 is below 3%, which means that most of those networks offer a similar level of service (they just have different strong and weak points).

We are surprised that there is still no IONITY on the list - maybe because they still are too young on the market with just a handful of stations in the UK?

Check the full report here to see ratings for all of the top 10.