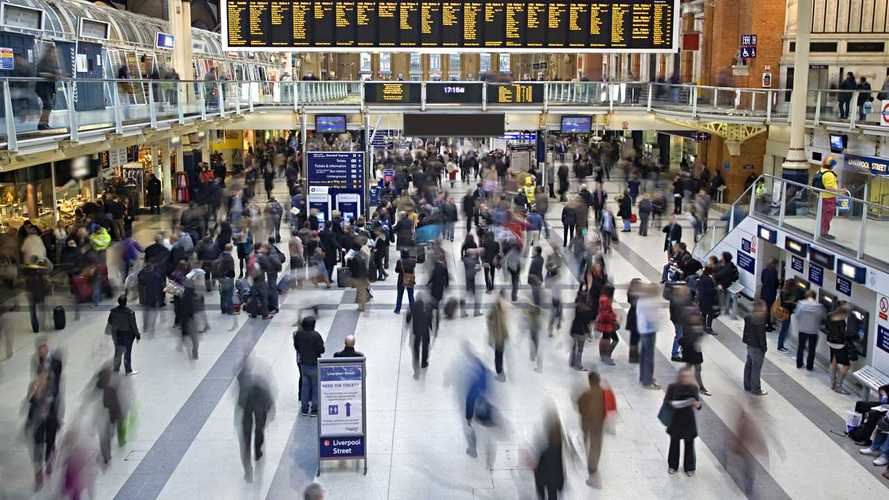 When the lockdown is lifted, more could be driving their own cars.

Public transport could take a hit when life returns to normal after the coronavirus lockdown ends, according to new research by Auto Trader.

Speeding driver was running away from coronavirus

Aston Martin assisting the NHS during the coronavirus pandemic

In addition, more than half (56 percent of respondents) said that owning a vehicle will be more important in the future generally, while 64 percent of those living in the city said they would become more reliant on their cars – a surprising statistic given the usual reliance on public transport by city dwellers.

More than 1,000 were asked about their current attitudes towards car ownership, with nearly three quarters (74 percent) said that they were more concerned about personal space now, something that is also affecting their views on transportation.

More than half (56 percent) of the 1,059 UK driving license holders who currently don't own a vehicle that were surveyed said COVID-19 has made them consider purchasing a car when it’s safe to do so.

"Our research highlights just how profound an impact COVID-19 has had on consumer attitudes towards transport," said Auto Trader’s chief operating officer, Catherine Faiers. "It also confirms that the global pandemic will have far reaching consequences that last after the current restrictions have been lifted."

Lockdown has pretty much halted car trade in Britain right now, with Auto Trader experiencing a 30 percent decrease in its audience, it is still seeing healthy interest for cars on its marketplace, with over 750,000 unique visits to its platform each day.

"At a time of such uncertainty for the automotive industry, with retailers across the UK facing huge pressure as a result of COVID-19, the research reassuringly points to a market which has been paused but will ‘resume’ again," said Faiers. "Not only does previous consumer appetite for a new or used car remain, but once the restrictions have been lifted, we believe the market could see an uptick in demand as we’ve seen in China, and are seeing early signs of in Germany."