Vehicle theft up by more than a fifth since 2016 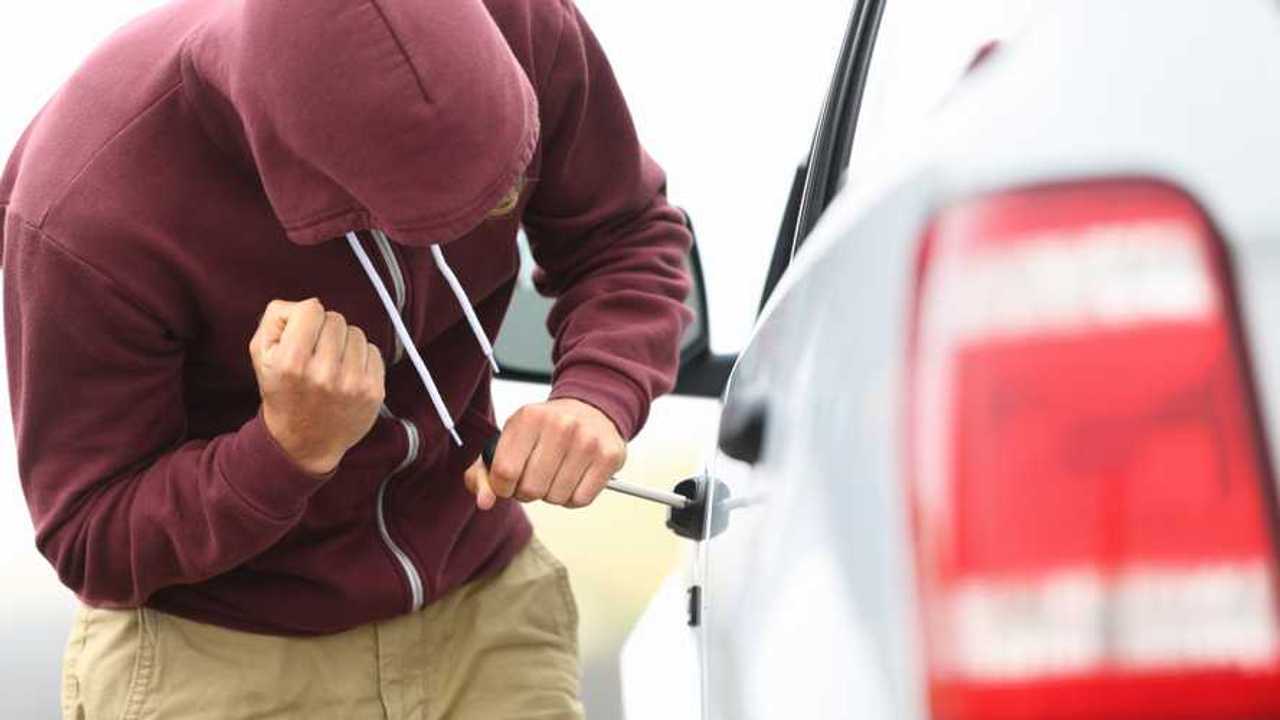 Vehicle theft in England and Wales rose by more than 20 percent between 2016 and 2019, according to figures published this week. The data uncovered by motoring services firm AX through Freedom of Information requests showed particular increases in Nottinghamshire and Staffordshire.

Those figures may be concerning, but perhaps they shouldn’t come as a surprise. According to figures released last year by the Association of British Insurers (ABI), insurers paid out more than £1 million a day for theft of and from vehicles in 2018 - up 29 percent on the figure seen in 2017.

More on car theft in Britain:

But as well as showing us the state of play across the country, AX’s data also reveals differing trends in the regions. For example, the data, which was obtained from police forces, shows vehicle theft rose by a whopping 60 percent in Nottinghamshire, while Staffordshire saw thefts rise by 54 percent.

At the same time, police in Hertfordshire, Surrey, West Midlands and Essex all recorded above-average increases in thefts, with all four seeing incidents rise by more than 40 percent.

At the opposite end of the scale, meanwhile, Merseyside Police and Avon and Somerset Constabulary both saw thefts drop. However, their respective reductions of 26.9 and 3.5 percent had nothing on Wiltshire and Humberside. Those two regions both saw thefts drop dramatically, with Wiltshire recording a massive 79 percent reduction, while Humberside saw thefts fall by 36 percent.

“While the lockdown may temporarily reduce some types of car theft, criminals are using increasingly intelligent ways to steal vehicles and continue to find success,” he said. “The combination of organised crime getting smarter and ability to make quick returns has drastically increased pressure on police forces to control the theft of motor vehicles.

“Car thieves are opportunists and have no respect for property and will remain determined to carry on illegal activity despite the current restrictions on movement across the UK. I have even seen recent reports of vehicles belonging to key workers being stolen. During this period of lockdown, it’s even more important that car owners remain vigilant and do what they can to keep their car safe while they’re using them less frequently, if at all.”