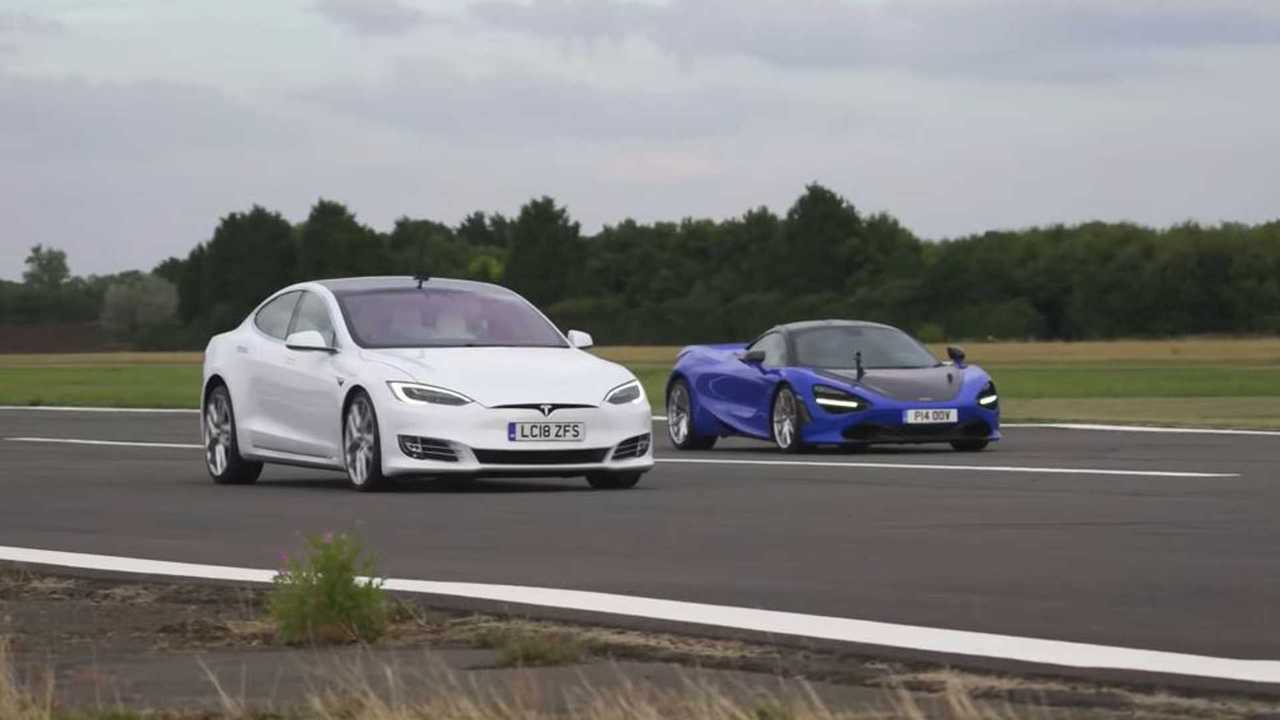 The official time listed by Tesla is now even quicker than before.

One of the world's quickest cars is now even quicker, according to the automaker. Tesla says the Model S Performance hits 60 mph in a time of just 2.3 seconds.

That's just a slight improvement over the previously listed time of 2.4 seconds, but it brings with it new bragging rights for Tesla since the official figure now puts the Model S into a league of cars that numbers just a few.

The Model S had unofficially been tested with a time as low as 2.28 seconds. However, Tesla never stated that to be an official mark. As such, when compared to other amazingly quick cars, the Model S usually placed a couple of spots below the quickest in the world.

The newly updated time of 2.3 seconds for the 0 to 60 mph dash now officially puts the Model S soundly into the number one spot for the quickest 0-60 car in the world. There's no doubt Tesla's latest Cheetah stance for its Tesla Launch Mode convinced the automaker that a change to its 0-60 mph time was warranted.

If Tesla manages to find a way to bring the 0-60 mph time down just another tenth of a second, the Model S Performance will stand alone as the only car in the world capable of hitting 60 mph in 2.2 seconds and to think that some believe electric cars are slow. They're not.

Watch the Model S launch from its Cheetah stance below: