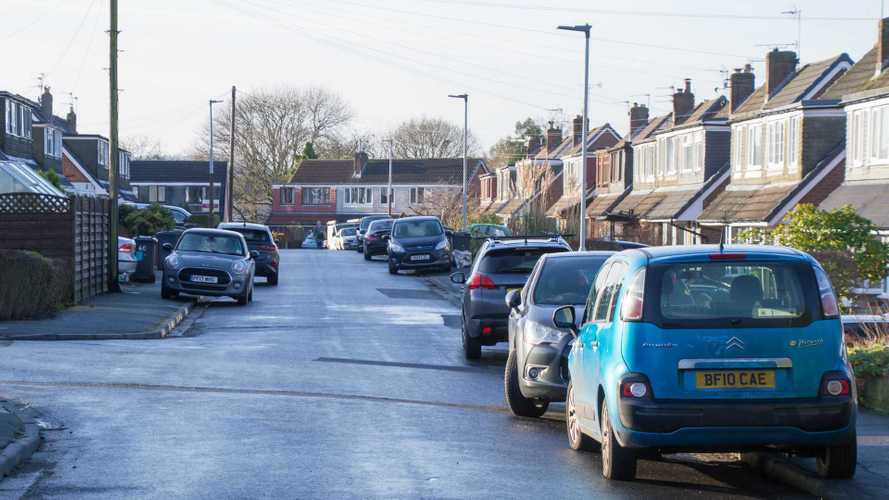 Despite the small sample size, the commissioning company says the results are "significant".

The majority of Brits now want to ban parking with wheels on the pavement, according to new research published this week. Although the study only sampled a small, 500-strong cross-section of the public, the company that commissioned it says the result betrays a “significant change in public’s attitude” towards so-called pavement parking.

Just last month, the government announced a consultation on the matter, after Transport Secretary Grant Shapps said he wanted to find a “long-term solution” to the “complex” issues surrounding pavement parking. The Department for Transport (DfT) said a ban would “improve the lives of people with mobility or sight impairments, as well as parents with prams”.

However, the RAC said a blanket ban on pavement parking was sometimes necessary to “avoid restricting road access”. And another small study of 500 respondents by online parking space booking service YourParkingSpace.co.uk found 16 percent of drivers would still park on the pavement even if a ban were to materialise.

But the company says its research also showed such a rule would have an effect on drivers’ habits, as more than one in three drivers have intentionally mounted the kerb while parking. And the company claims its research shows one in 20 drivers does so on a daily basis. Apparently, the most popular reason for doing so was to stop the vehicle blocking the road.

“This new study shows there has been a significant mood change in attitudes towards pavement parking, with 52 percent now in favour of banning it across the whole of the UK,” he said. “It looks like this might happen sooner rather than later following an imminent government consultation to settle the issue once and for all.

“Most people who park on the pavement do so to keep the road passable for other vehicles, such as the emergency services, but by parking up on the kerb they can make it difficult, or impossible, for pedestrians to get by. Therefore, we would urge motorists to consider all their options before leaving their vehicle on a pavement.”