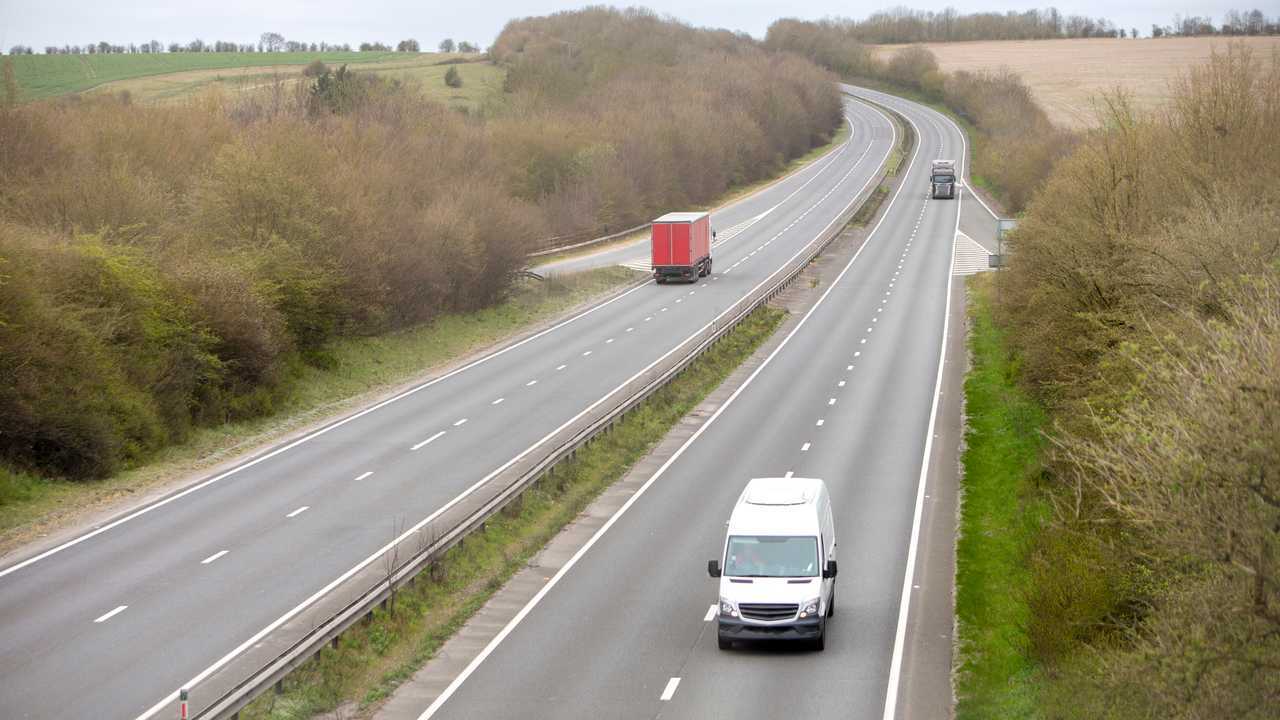 Admiral says it is passing on savings caused by a drop in road traffic.

Insurance firm Admiral has announced that it will give UK customers an automatic refund of £25 for each vehicle insured with the company on April 20, 2020. The company says the move will pass on some of the savings it has made from reduced traffic levels during the coronavirus lockdown.

Admiral says this reduction in traffic should mean the insurer has to deal with fewer claims than normal, and it wants to “return estimated savings to customers”. The company also says the £25 refunds are being issued in “recognition” of the fact the lockdown means customers are driving less than expected.

The £25 refunds are being issued automatically to customers, and will be issued for each vehicle covered, rather than for each policy. That means Admiral will dish out savings to the owners of 4.4 million cars and vans, so the company’s total outlay will reach £110 million for these refunds alone. All the refunds are expected to arrive with customers by the end of May, although Admiral has not publicised how customers will be paid.

In total, Admiral says this latest pledge brings its combined coronavirus expenditure to £190 million, after it promised to spend £80 million “reducing prices and supporting customers, NHS staff and the local community”. However, the company says that £190 million is equivalent to around a month’s income from insurance premiums.

In a statement, Admiral said: “The combined initiatives in total are equivalent to roughly a month’s premium income, or a third of [Admiral’s] 2019 profits, and passes on the savings from reduced claims the company may otherwise have benefitted from during the lockdown. Admiral’s intention is to return estimated savings to its customers rather than benefit from reduced driving during the lockdown.”

The news comes as the UK enters its fifth week of lockdown and approaches a month since Prime Minister Boris Johnson more or less confined the public to quarters. Under the rules of the lockdown, people can only leave their homes for food shopping, exercise or medical reasons, such as appointments with doctors or collecting medicine. Citizens are being encouraged to work from home where possible, although those who cannot work from home are allowed to commute to work.