Ford’s on-again-off-again relationship with the possibility of a new Focus RS is tiring, though it appears we have the final word on the matter. A Ford spokesperson told Autocar that the automaker is not planning to produce another Focus RS. The official word comes after there’s been rampant speculation about the model’s future in the face of tightening emissions regulations in Europe.

Ever since Ford introduced the fourth-generation Focus two years ago, enthusiasts have waited to hear about the possibility of a new, high-performance Focus RS. However, last summer, rumours began to circulate that the model would only be possible with some sort of hybrid powertrain. It was only recently when rumours about the model’s demise heated up when Caradisiac reported Ford had ruled out developing a new RS. Adding confusing a few days later was a Ford Australia spokesperson who said it was too early to speculate about the model’s future. 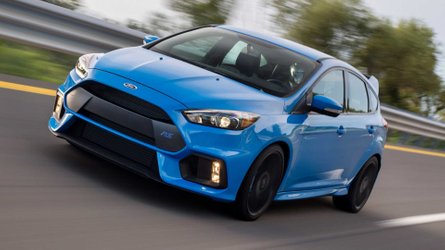 Focus RS plans 'too early to speculate' on says Ford 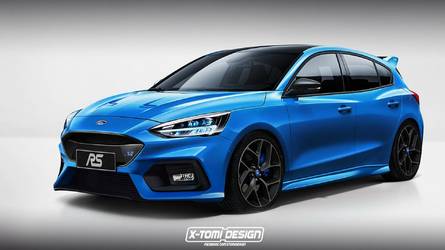 Apparently, that clock has run out. The Ford spokesperson told Autocar that there wouldn’t be a new Focus RS due to Europe’s emissions standards and the high cost of developing an efficient and powerful RS powertrain. The automaker couldn’t make a case to produce a low-volume vehicle with an electrified powertrain, killing any possibility of a 400-bhp (298-kilowatt) hybrid Focus RS.

The news is disappointing, though not unexpected. Potential problems with the powertrain were first reported in August, followed by rumours Ford would electrify the RS’s rear axle later that year.

Without a Ford Focus RS available, that leaves the Focus ST as the hottest Focus you can buy today. The only hope for a future Focus RS is an advancement in technology that lowers costs while increasing performance and efficiency. But until then, there’s just not a case for Ford’s hot hatch.