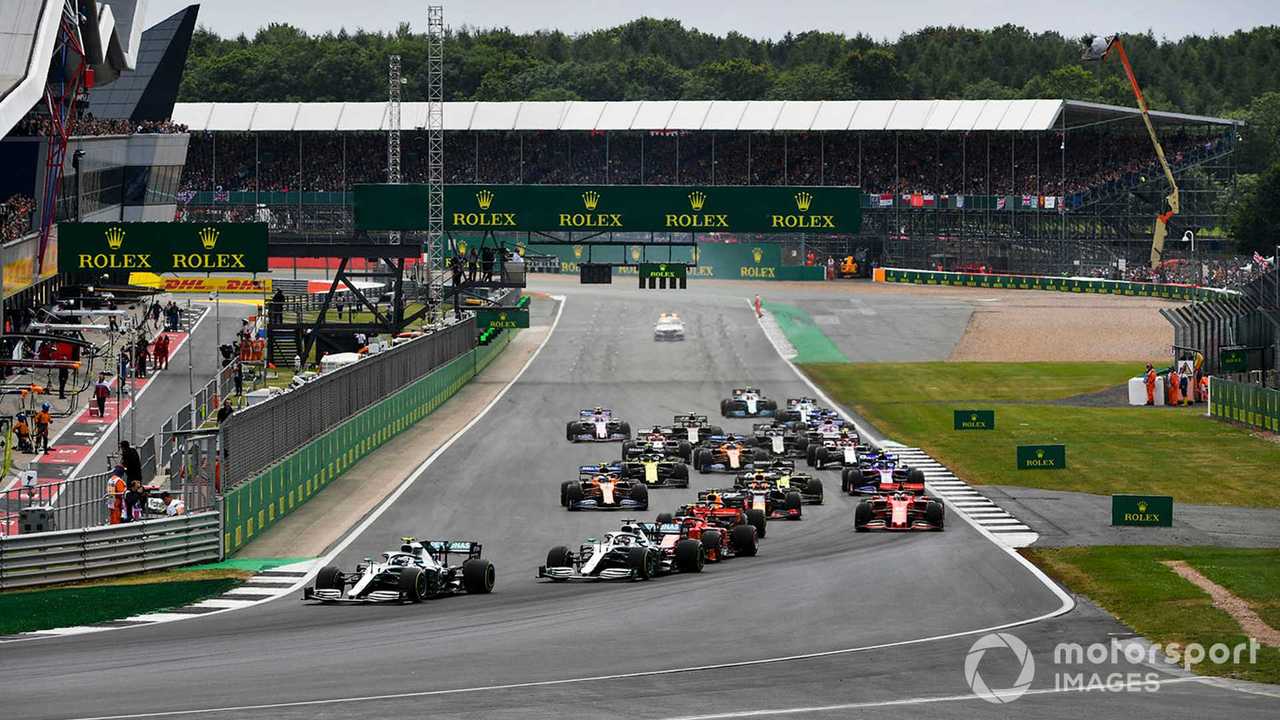 F1 owner Liberty Media has made it clear that the current schedule will be superseded by an all-new version, with dates of races that have not yet been postponed moving, and some circuits potentially holding more than one race on consecutive weekends.

Discussions between F1 and race promoters are ongoing, with more details expected to emerge in the next two weeks, but closed-doors events would mean revised commercial arrangements for promoters because a track’s income is derived from ticket sales.

Spectators attendance also means much bigger logistical issues in terms of preparation, even for permanent tracks such as Silverstone.

“We have discussed all sorts of permutations including hosting two races over one weekend and two races over consecutive weekends,” Pringle told The Guardian.

“I have complete confidence in our ability to put on these events. We have a lot of experience, a lot of knowledge, we can turn that on definitely.

“F1 has been working very hard to try and work out what the solution for the world championship is.

“We have been in regular contact with them, and have been asked could we hold a race or two and could they be behind closed doors.

“The answer is absolutely, we are open to looking into anything and everything.

"I think F1 will make a calendar-wide decision in the earlier part of May.

“They can’t set this ball rolling unless they have a solution that stands a fighting chance of running successfully over multiple races.

“That timescale would suit us if we didn’t have to put in the infrastructure for accommodating the public.”

Pringle stressed that the key issue of whether a Silverstone event would be open to fans or not has yet to be finalised, and feels “it’s important any discussion of a return to racing is appropriate”.

He added: “Otherwise we risk being a distraction to the main message which is stay at home, and we don’t want to do that.”

The opening nine races from the originally slated 2020 calendar have either been postponed or cancelled, with the French GP on June 28 currently the first event remaining in place.

But France has banned large public events until at least 11 July and the Paul Ricard event’s postponement is expected, with Austria, which has begun cautiously emerging from a pandemic lockdown regarded as a potential season starting point.

It has been suggested that a run of European events would follow before a move to flyaway races takes place later in the year.