Record 40m vehicles now registered for use on UK roads 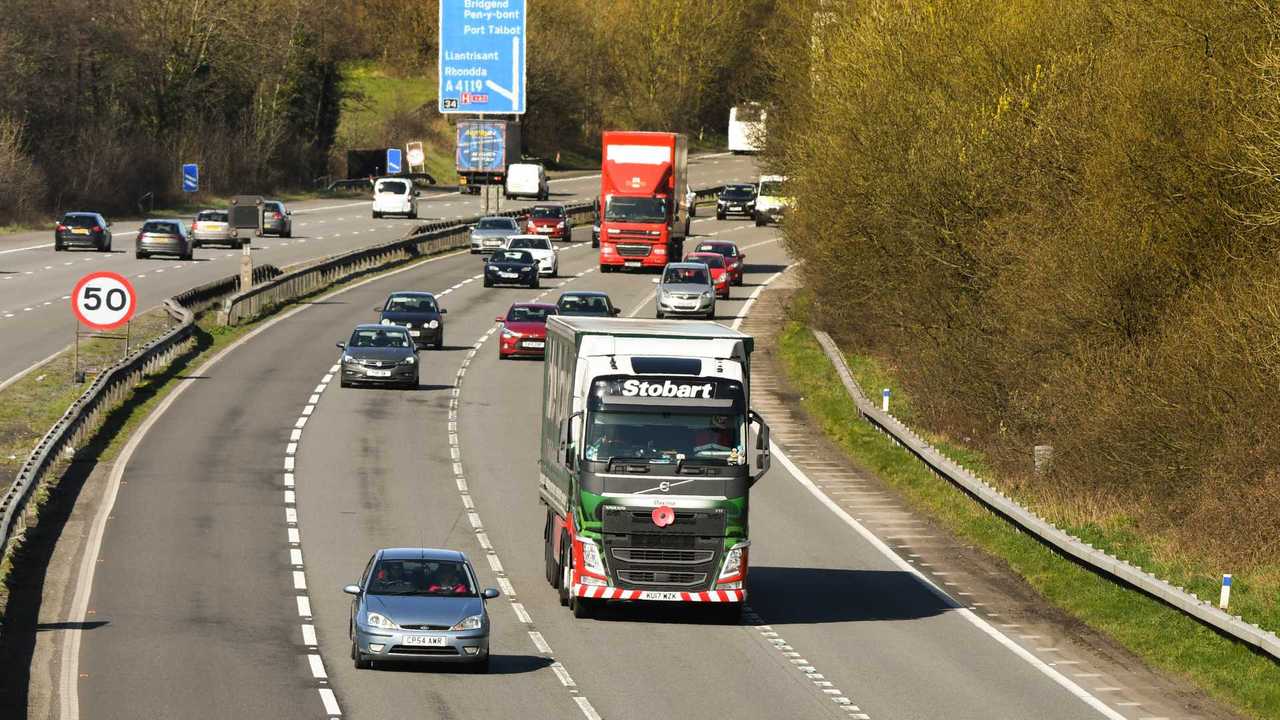 It's the first time the number has hit the landmark 40 million.

The number of vehicles registered in the UK has topped 40 million for the first time ever, according to new figures released this week. Motorparc data released by the Society of Motor Manufacturers and Traders (SMMT) showed a total of 40.4 million vehicles on UK roads in 2019.

The 2019 figures represent a relatively modest one-percent increase on 2018’s numbers, with the number of passenger cars on the road rising by 0.8 percent. But although cars made up around 35 million of the vehicles registered, the commercial sector also played its part in the increase. The number of vans on the road reached 4,527,724 - up 2.7 percent on the number seen in 2018 and 28 percent on 2009’s figure.

More on the cars registered in the UK:

By the same token, the number of HGVs on UK roads also grew, rising to just under 608,000 - an increase of 0.4 percent. At the same time, the number of hybrid, plug-in hybrid and zero-emission cars registered in the UK grew to more than a quarter of a million. More than half of those were plug-in hybrids, but electric cars accounted for almost 93,000 vehicles.

Perhaps unsurprisingly, the number of diesel cars registered in the UK fell, albeit by just 0.9 percent. Despite this, though, diesel cars still make up 39 percent of the UK car parc, with more than 13.7 million diesel cars on the road.

Petrol power, however, is far more popular. The number of cars fuelled with unleaded grew again last year, rising by 1.2 percent. That means more than 20.6 million cars in this country are filled at the green pump.

What with the increase in the number of low- and zero-emission cars, as well as the improvements in petrol and diesel technology, the average carbon dioxide emissions of the UK’s cars continues to fall. CO2 emissions fell to a record low last year, down almost 20 percent on the level seen in 2008.

“As the UK continues to battle the coronavirus pandemic, keeping food, medical supplies and the people serving on the front line moving has never been so important, and these figures show the essential role Britain’s vehicle fleet plays for society,” said the SMMT’s chief executive, Mike Hawes.

“They also provide evidence that industry’s ongoing investment into ever cleaner, safer and more reliable vehicle technology is paying off, even as demand for mobility grows. To ensure this trend continues, we must get the right support for businesses and their workers in place now so that when this crisis is over, the sector can help get the whole country and our economy back on the move.”

The Motorparc data also reveals some interesting facts about the state of motoring in the UK, as well as an insight into customer trends. Black, for example, is the most commonly seen colour in the UK, while the country’s most popular car is the Ford Fiesta. More than 1.6 million of those cars currently grace British tarmac. The only other cars to top the million mark are the Ford Focus (1.27m), Vauxhall Corsa (1.16m) and VW Golf (1.08m).

Last year also saw growth in the number of women holding driving licences, up 1.5 percent on 2018’s figures. However, women still account for just over a third (34.7 percent) of all UK motorists.