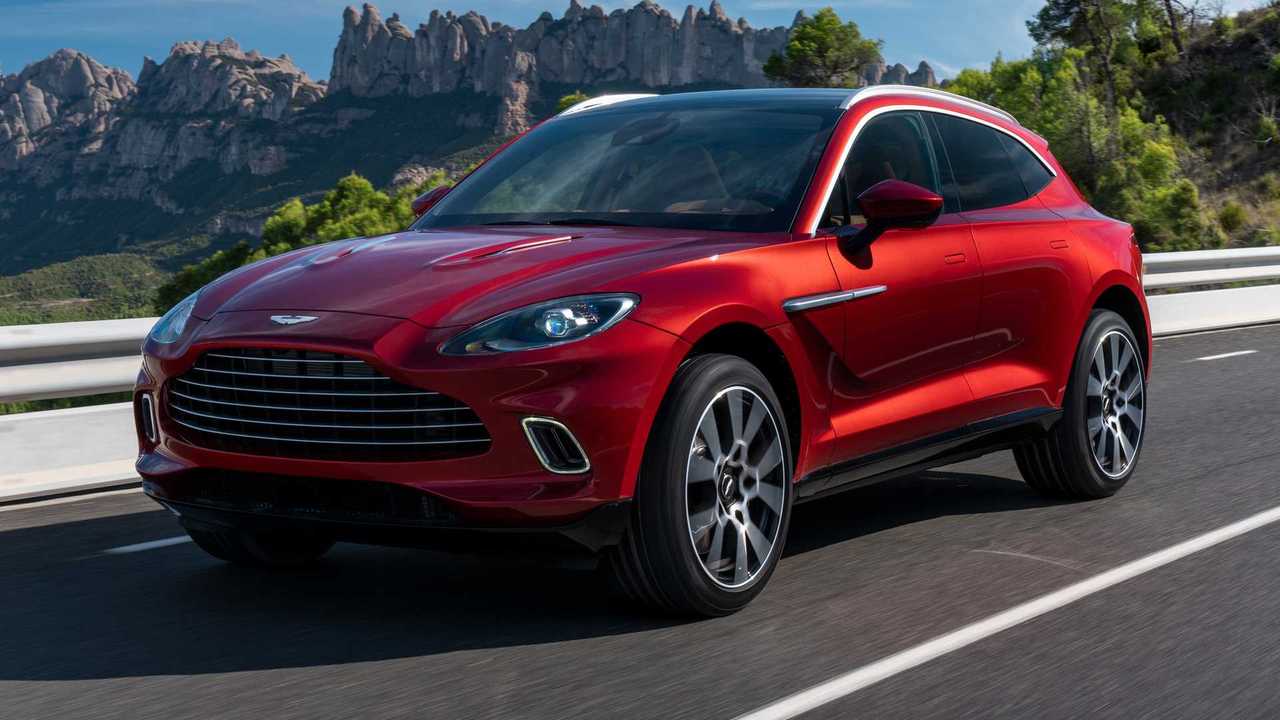 When business gets back to normal, getting its first SUV out there will be a focus.

Aston Martin is counting on its new DBX SUV to kickstart its post-coronavirus lockdown life according to its new chairman, Lawrence Stroll.

As with almost every other automotive company, Aston Martin has been dealt a blow by the outbreak, having been forced to temporarily halt production. The lockdown was recently extended to April 27.

With Lawrence Stroll and Formula One, a new era for Aston Martin comes into focus

Aston Martin assisting the NHS during the coronavirus pandemic

That added to the embattled carmaker's frustrations, with it already battling severe financial difficulties, but a £536 million investment by a consortium led by fashion magnate Stroll has set it on the right track. Switzerland’s richest man, Ernesto Bertarelli, and Mercedes Formula One boss Toto Wolff have also recently invested in the company on a smaller scale.

When operations resume once the pandemic slows down enough, Aston Martin's immediate focus will be on getting DBX manufacturing properly started at its new St. Athan plant, as well as resuming production of the rest of its model range at its flagship factory in Gaydon in the Midlands.

"In this first year we will reset the business," Stroll said, per Automotive News Europe. "Our most pressing objective is to plan to restart our manufacturing operations, particularly to start production of the brand's first SUV, the DBX, and to bring the organisation back to full operating life."

Aston Martin is aiming to build between 4,000-5,000 DBXs a year, which would pretty much double its entire production output.