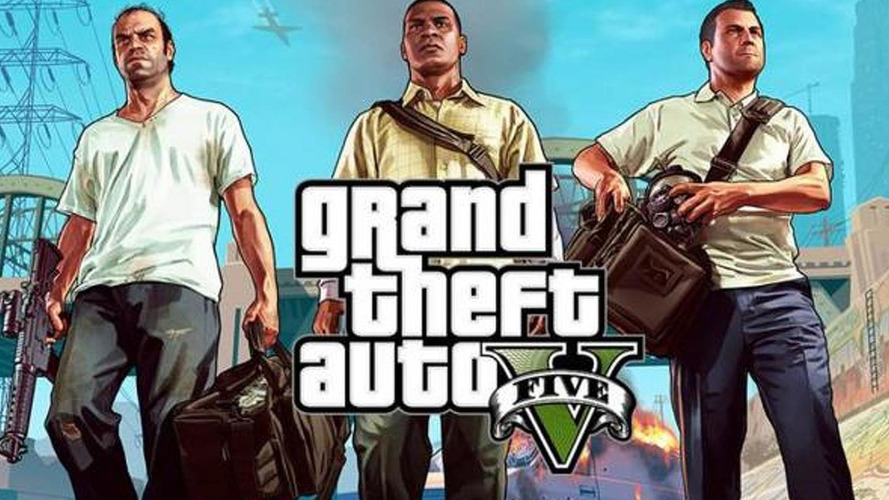 The next instalment in the GTA franchise still has a ways to go.

The extremely popular and critically-acclaimed Grand Theft Auto franchise will be getting its next entry for sure, with its previous fifth instalment being arguably one of the best open-world, crime spree, automobile-stealing video games of this generation.

Having worked on Red Dead Redemption 2 after Grand Theft Auto V's release, Rockstar Games has been generally quiet on the GTA front, but it's definitely a "when" rather than an "if". IGN has it on good word that, according to a source from Rockstar Games, the studio is currently in the early development stages of the next GTA game, which we're assuming to be called Grand Theft Auto VI.

While exact details on the game's world, characters, and vehicles still in the air, it seems that the release of Grand Theft Auto VI will take on a different approach. According to IGN's source, due to some internal changes at the game studio, one of the plans is to have the next GTA be "a moderately sized release (which, by Rockstar’s standards, would still be a large game) that is then expanded with regular updates over time, which may help mitigate stress and crunch."

The crunch and stress in question was an issue raised during the development of Red Dead Redemption 2, another successful open-world, GTA-like franchise focused around the wild west and cowboys, where employees were apparently clocking in 100-hours of work per week just to meet deadlines. This release plan is in addition to changes in leadership in its offices, as well as training and plans to improve the workflow and scheduling on their next big game.

If you still haven't checked out GTA, now is the time:

Could we be seeing the next Grand Theft Auto game coming in parts? Maybe one decently sized game world at first, then further expanded by additional downloadable content following the main release? Of course, nothing is for certain at this point, but at least we know that we can expect a new GTA game in the near future.