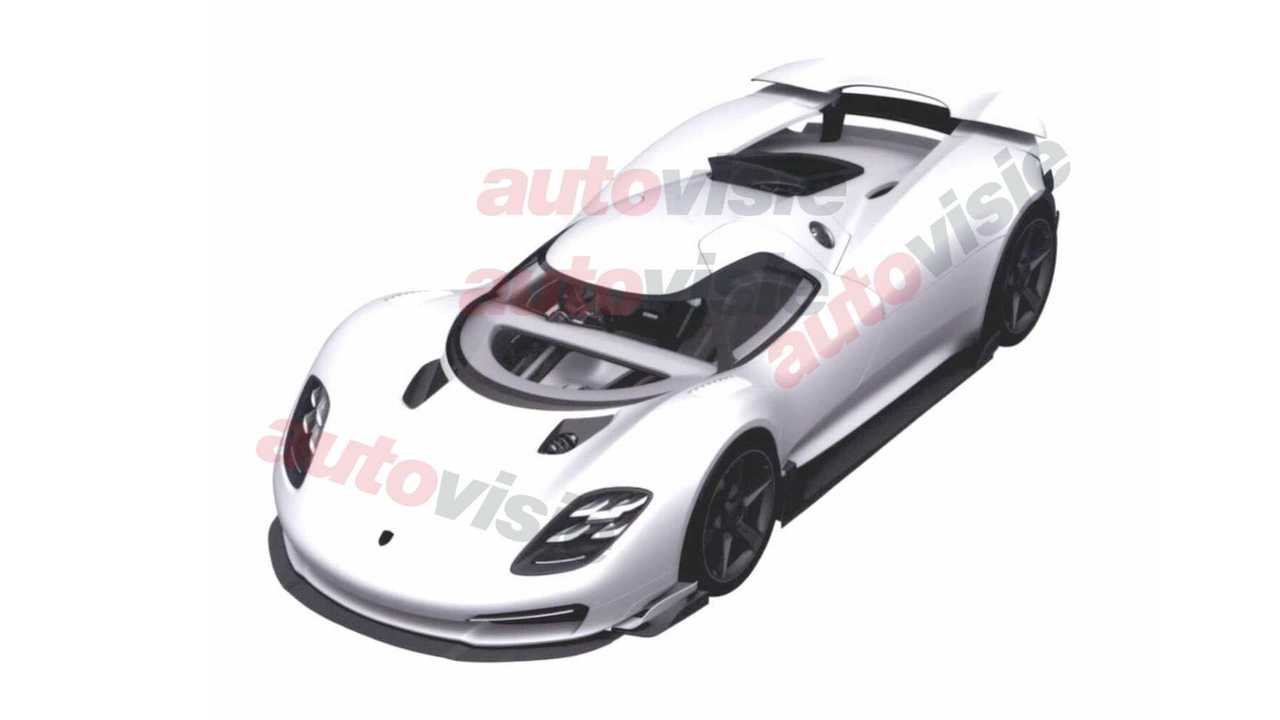 We might be looking at the first images of the next Porsche hypercar.

Porsche has been toying with the idea of its next hypercar for quite some time now, and it rightfully so. The last hypercar from Stuttgart was introduced in 2013, the Porsche 918 Spyder, which spawned 918 units until 2015. It was a hybrid hypercar that was preceded by the Carrera GT, topping the Porsche Range.

But several years have already passed and it's time for a successor for the Porsche 918 Spyder. Patent images for what appears to be the next Porsche hypercar have been unearthed by Autovisie, and indeed do they look quite familiar.

To understand what we're talking about, we need to take a step back to more than a year ago when Porsche unveiled the 917 Concept. The concept vehicle was a tribute to the legendary 917 race car, which gave glory to Porsche at the 24 Hours of Le Mans.

Beyond the livery and number the 917 Concept carries, the concept was also thought to be a preview for the next Porsche hypercar. Now, based on the patent images submitted, that would likely be the case.

Details about the upcoming 918 Spyder successor are scarce at the moment, but we know that it will be revealed in 2025 at the earliest. Porsche also wants to beat records at the Nurburgring with a 6:30 lap time.

Here's what we know so far:

The 918 Spyder successor is believed to be a hybrid, and the exhausts on the patent renderings tell us that it's still the case with the upcoming hypercar. The headlamp configuration will naturally get the current Porsche design language, but one interesting detail shows that there will be one seat at the front.

Of course, these are just renderings and the production-spec will likely change – but at least we have an idea of what the next Porsche hypercar would look like. It might even make its way into Gran Turismo this year as the Porsche Vision GT, but that's just us being hopeful at this point.