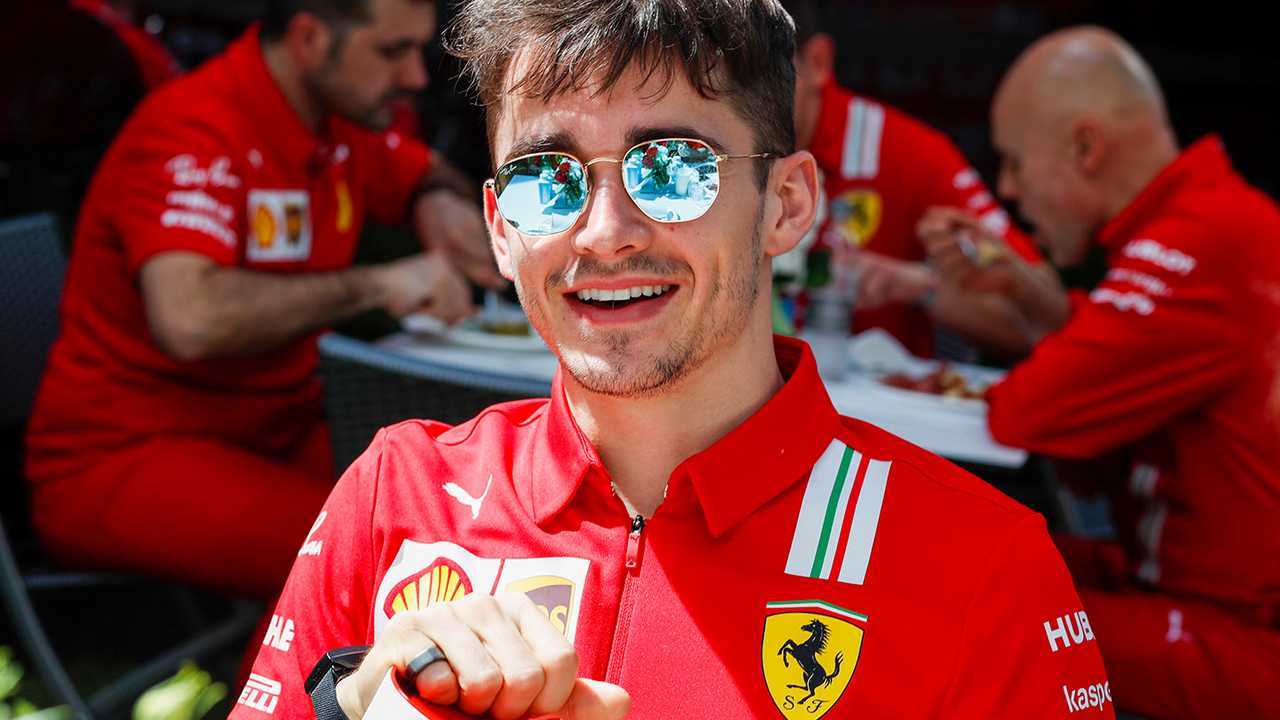 A field of racing drivers including six Formula 1 stars raised over £56,000 for COVID-19 relief efforts after organising a three-round charity Esports series, which was won by Charles Leclerc.

Most of the drivers streamed their perspective on Twitch, with a target fundraising goal of £80,000 for the World Health Organisation’s COVID-19 Solidarity Response Fund. The final two rounds of the six-race virtual series of Codemasters’ F1 2019 took place at Catalunya and the Red Bull Ring.

Vandoorne passed Leclerc Jr soon after the one mandatory pitstop, but Arthur took the lead down into Turn on the opening lap.  Mercedes Formula E driver Vandoorne was able to reverse the positions with a similar move on the final lap and went on to take his first win in the series from seventh on the grid.

Ford is manufacturing hospital gowns out of airbag material

Ferrari junior Leclerc Jr was forced to settle for second place ahead of Luca Albon, with Charles triumphing in a thrilling three-way fight for fourth place ahead of Formula 2 driver Louis Deletraz and 2020 Williams F1 rookie Nicholas Latifi.

The second race in Austria witnessed a thrilling tussle between Charles Leclerc and Alex Albon. The duo battled lap-after-lap, with everything accumulating in a final lap face-off.

Alex was able to replicate Max Verstappen’s real-life defence of his position at the 2019 Austrian Grand Prix against Leclerc Sr to take the race win on the road. However, multiple corner-cutting penalties for Albon demoted him to third place and handed Charles the win. Alex’s brother Luca took P2.

This was enough to secure Leclerc Sr the unofficial series title.

Haas F1 reserve driver Deletraz was fourth ahead of Renault junior Christian Lundgaard and Real Madrid goalkeeper Thibaut Courtois. Lando Norris had a single 10th place to show for his efforts in the final rounds. Alfa Romeo’s Antonio Giovinazzi was running third on the opening lap of the first race before he spun into the wall.

George Russell’s tough run in the series continued with no points finishes in this event. The six F1 drivers will race again in Sunday’s F1 Virtual Grand Prix and will be joined by Carlos Sainz for the very first time.

The total raised exceeded an impressive £56,000 by the end of the event, with the fundraising carrying onto until midday Saturday.