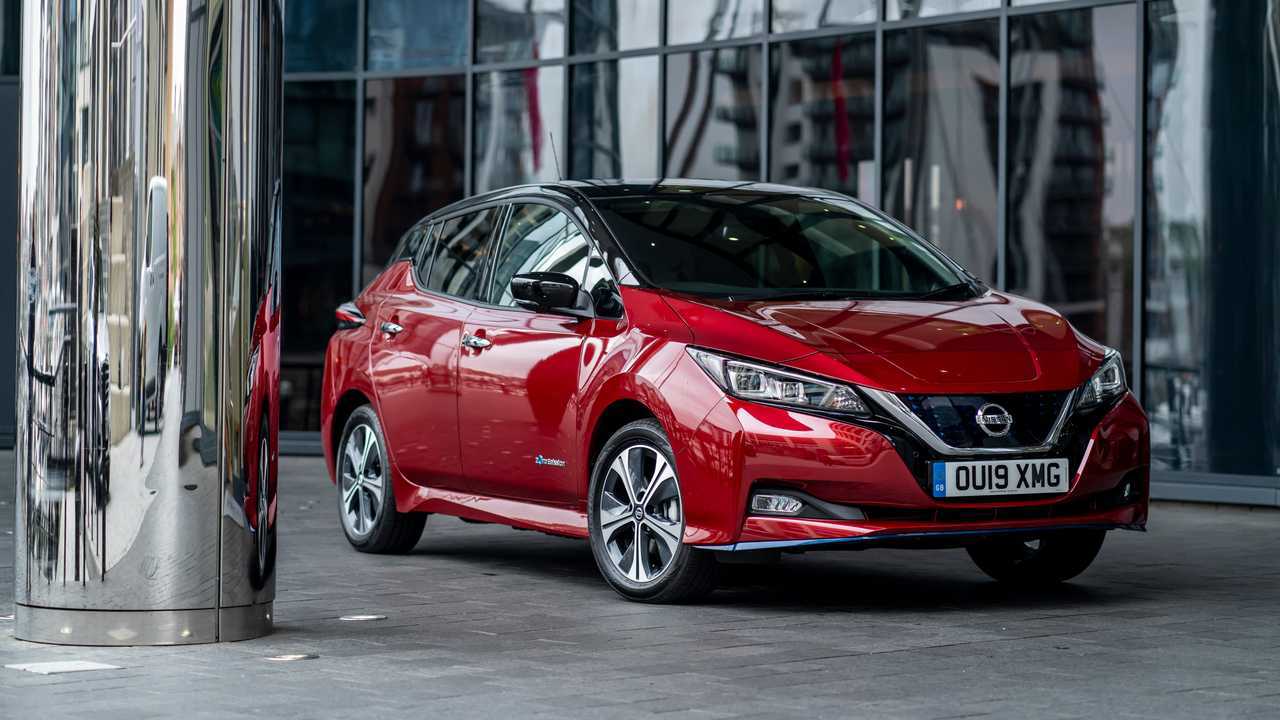 Not just the best-selling EV, but the best-known too.

The Nissan Leaf may be Britain's best-selling electric car but, perhaps unsurprisingly, it has also been revealed to be the nation's best-known EV as well according to a new survey by DrivingElectric.com.

The survey of over 700 people revealed that more than 94 percent of participants knew of the British-built car, which has been around for a decade.

The Tesla Model S and Jaguar I-Pace were the second and third best-known EVs, being known by 93 percent and 89 percent respectively. Meanwhile the brand-new Honda e, Mercedes EQC, and Smart EQ ForTwo fared worst being known by less than 68 percent of the survey's respondents.

BMW 7 Series electric rumoured to have at least 650 bhp

Elsewhere in the survey Tesla was determined to be not only the biggest factor in EV adoption, but was also perceived to have the most innovative EV range, ahead of fellow premium brands Jaguar and BMW.

Jaguar beat both Tesla and BMW in the looks department, with the British brand deemed to have the best-looking EV range, despite its I-Pace being the only all-electric car that it offers at the moment.

"The survey shows that brands that have been selling electric cars for the longest are the ones that buyers are most aware of," said Richard Ingram, editor of DrivingElectric. "But with the market now offering such a great array of fantastic plug-in models, it’s more important than ever that consumers do their research on DrivingElectric.com – and consider those models that might not be household names."