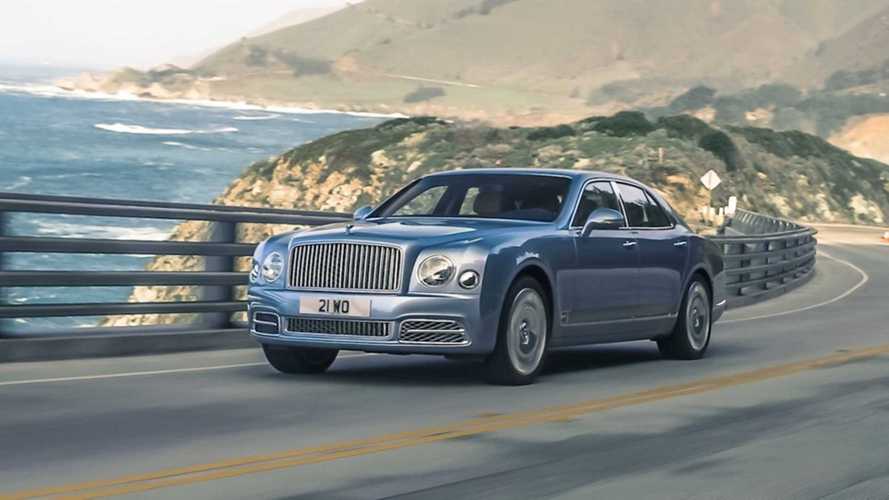 The flagship car will be going out of production soon.

Bentley has released a new film showcasing the last decade of the Mulsanne, the company's flagship limousine that was first unveiled at Pebble Beach back in 2009. As a final encore, Bentley recently revealed the exclusive 6.75 Edition by Mulliner, a Mulsanne influenced by the famed coachbuilder.

Bentley Mulsanne could be indirectly replaced by range-topping SUV

However, while the 6.75 Edition by Mulliner was set to be the final version of the current Mulsanne, its flagship status has been somewhat extended by the temporary closure of Bentley's factory in Crewe, where production has been halted due to the coronavirus lockdown. Just 30 6.75 Edition by Mulliners are set to be built, with deliveries now set for some time towards the end of the summer.

Once the final one of the 30 is delivered, Bentley's flagship baton will be passed onto to the new Flying Spur, a car that GQ Magazine recently declared the best new luxury car in the world and one that Bentley itself insists is the best car in the world.

Check out the Bentley Mulsanne's highlights below: