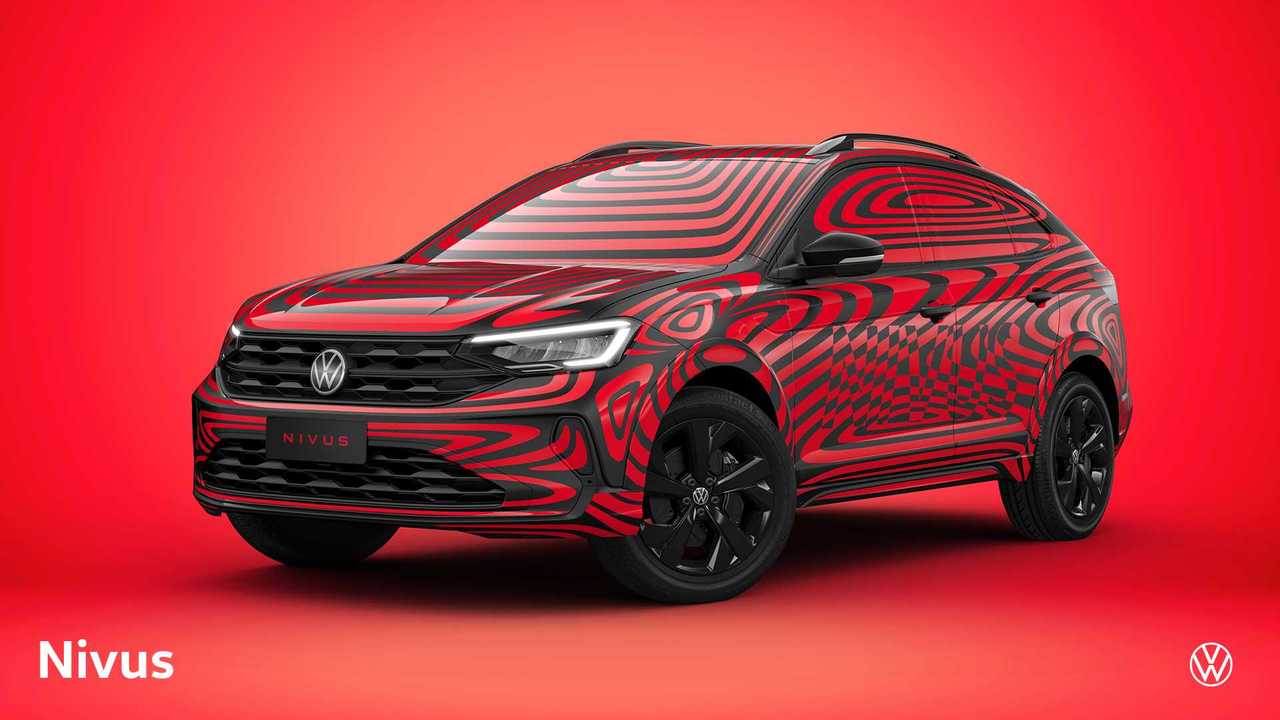 The stylish compact CUV could eventually replace the Polo hatchback.

The Volkswagen Nivus is getting closer and closer to being unveiled, if a recent release from the company’s Brazil division is to be believed. Along with additional details about the coupe-inspired supermini SUV, the company also revealed images of a lightly camouflaged VW Nivus.

Volkswagen South America engineers and designers took on the entirety of the Nivus’ development, and it will be built in Brazil. However, Volkswagen’s European dealers will soon sell the coupe-like crossover, since it will be locally produced on the continent as well. Brazil will get its first crack at the VW Nivus by June, with other Latin American markets following suit by the end of the year.

2021 VW Nivus returns in most revealing teaser to date

The compact crossover is most notable in that it brings coupelike styling down to one of the cheapest automobile classes. Unlike the conventionally styled T-Cross, Tarek, and Tiguan, the Nivus features fast rear styling that almost apes the Porsche Macan. And in contrast to VW’s other SUV “coupe,” the Nivus is much rounder and smoother than the sharp Atlas Cross Sport. LED taillights and daytime running lamps lend the Nivus some surprisingly upmarket flair, with 17-inch alloy wheels filling the little crossover’s wheel arches well.

Built on the same MQB architecture that’s found under several other Volkswagens, the Nivus will be powered exclusively by a 1.0-litre inline-three, producing 128 bhp (94 kilowatts) and 148 pound-feet (200 Newton-metres). A six-speed automatic sends power to the front wheels, as VW 4Motion all-wheel drive will not be available. Previous reports suggested a six-speed manual would be the standard transmission, but Volkswagen do Brasil only made mention of the slushbox. However, that powertrain combination has already been used to very efficient effect in other VW machines, and the supermini Nivus should continue the trend.

Although it features a footprint similar to the Polo hatchback, the Volkswagen Nivus boasts 415 litres (14.7 cubic feet) of cargo room. That number compares very favourably to the Polo’s 285L (10.1-cubic-foot) luggage capacity, which might make the Nivus more attractive to small families.