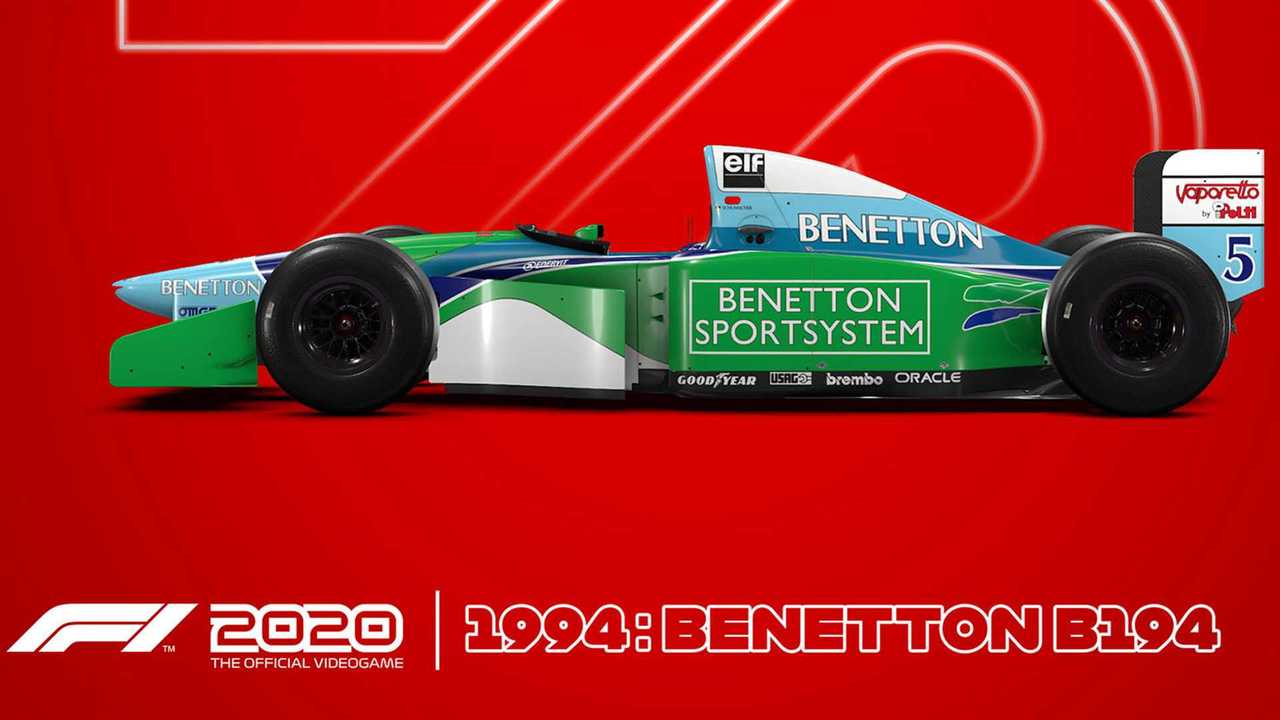 Codemasters has announced that the F1 2020 video game will release in July, and will feature a team management mode for the first time in the franchise.

This quashes any doubts that the coronavirus pandemic may delay the release of the officially licensed F1 2020, which will currently release a week before the under-threat British Grand Prix on July 10.

The headline new addition to the game is the introduction of a team management mode, where gamers can create the 11th team on the grid.

Players will manage as well as drive for the team alongside the established 10-team field in full 22-race career mode. There’s also the option to play a career mode with shorter seasons of 10 or 16 races.

Although their races have been postponed in real-life, the Hanoi Circuit and Circuit Zandvoort will feature in the franchise for the very first time.

To celebrate 70 years of F1, and Hamilton’s quest to match Schumacher’s title tally in the 2020 season, the game will also feature a range of Schumacher’s most famous cars in a pre-order bonus pack.

There are four cars included in the ‘F1 2020 Deluxe Schumacher Edition’, including the car he made his F1 debut in, the Jordan 191, as well as his two championship-winning Benettons and the Ferrari F1-2000.

Two-player split-screen will also make a comeback, last seen on F1 2014. The continuation of Formula 2 in the series was also confirmed.

“F1® 2020 promises to be our biggest and most innovative title to date,” said F1 franchise director Paul Jeal.

“Our core players will welcome even greater gameplay depth with the introduction of our brand-new My Team feature, alongside three customisable season lengths which allows them to pick their favourite tracks.

“In the year where Lewis Hamilton is going for his seventh World Championship, we celebrate the greatest F1® driver of all time with our Michael Schumacher Deluxe Edition, which we know will prove popular with our community.”

The game will release on Xbox One, PlayStation 4 and PC, as well as on Google Stadia for the first time.