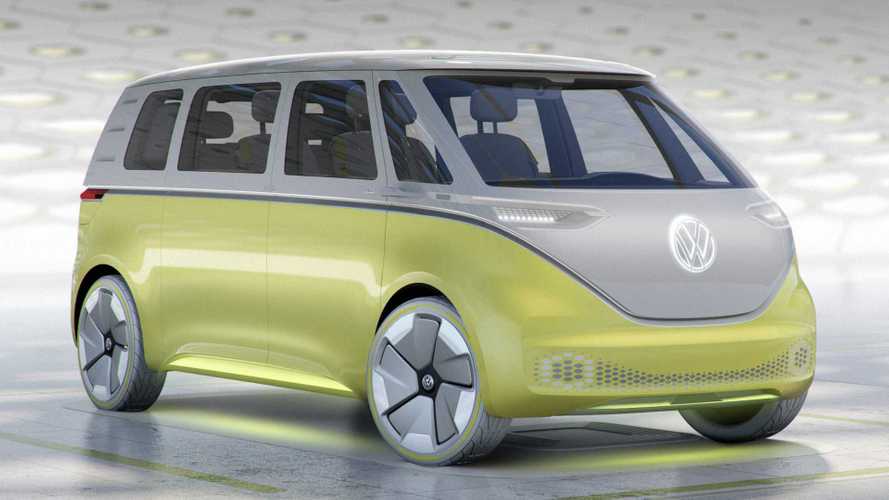 The EV bus will be "the best of the Touran.”

The demise of the SEAT Alhambra signals the beginning of a new era for Volkswagen Group - an era where MPVs are no longer part of the company’s portfolio. The Spanish model was built at the AutoEuropa plant in Palmela, Portugal but after just two generations, it was recently discontinued. The future doesn’t look brighter for the mechanically-related Volkswagen Sharan, which will remain in production only until the end of the year.

The days of the smaller, Golf-based Touran are also numbered. The model will remain available for the next year or two but will eventually be retired from the Wolfsburg-based brand’s range. With the Tiguan Allspace offering similar cabin space but a more appealing SUV shape, Volkswagen believes there’s no need for a new Touran. In addition, one of the marque’s upcoming electric models is also seen as an indirect successor to the multi-purpose vehicle.

“Some people would say the Touran is a boring car, but it has great efficiency, great value for money [and is] great for family,” Volkswagen’s board member for R&D, Frank Welsch, told Autocar. “Now we have other concepts, such as the Tiguan Allspace seven-seat SUV. And we have prepared for the next generation with the ID family, including the ID Buzz, which we are developing now. These are the real successors of Touran.”

The ID Buzz will be great:

So, like it or not, soon, you won’t be able to buy a Volkswagen-branded MPV in Europe, powered by a combustion engine. Instead, the ID Buzz should offer a zero-emission powertrain, funky looks, and a practical cabin. It should be better in every possible way, according to Welsch.

“The Buzz has a lot of space. It’s great-looking,” he told the online publication. “The production version is even better than the concept. It’s the best of the Touran. MPVs are not over, although demand is going down a little bit. They need better design now. This is why the ID Buzz is quite emotional in design.”