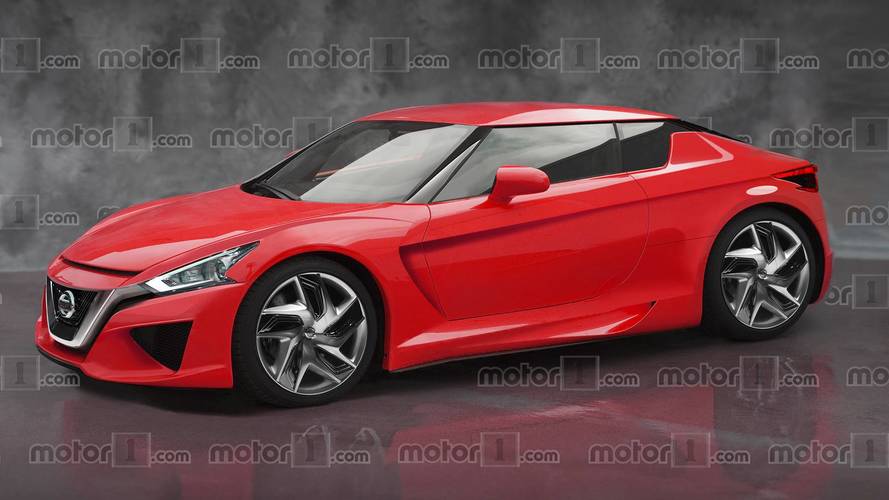 The 370Z successor to come with a manual gearbox and spawn a hardcore Nismo version.

October 29, 2008 – that’s when Nissan unveiled the 370Z, a sports car you can still buy largely unchanged nearly 12 years later. A replacement is long overdue, and while a next-generation car was announced in September 2018, details about the rear-wheel-drive sports coupe are still shrouded in mystery.

We’ve read our fair share of reports attempting to predict the future of Z, and now one of the most reliable sources, Autocar, is attempting to shed light on how Nissan will transform the 370Z to keep up with the times.

Believed to go by the name of 400Z, the new Nissan sports car will reportedly borrow the twin-turbo 3.0-litre V6 engine from the Infiniti Q60. It’s good for 400 bhp (298 kilowatts) and 350 pound-feet (475 Newton-metres) of torque in the premium coupe, helping the car do 0-60 mph (0-96 km/h) in 4.5 seconds for the rear-wheel-drive model. While the Q60 Red Sport 400 comes exclusively with a seven-speed automatic transmission, the new Z car is said to offer a manual gearbox to make the purists happy. A two-pedal version is also said to be planned to please both worlds.

Even if it will have the exact same engine as the Infiniti, the next Z sports car should be significantly faster taking into consideration it will be much smaller and therefore lighter. Further down the line, Nismo could get its hands on the 400Z to extract even more power while tweaking the suspension, chassis, and brakes to create a hardcore derivative.

Autocar believes the official premiere is slated to take place within the next 12 months, although the debut could be pushed back in light of the coronavirus outbreak. The 400Z could be among the first cars to wear Nissan’s new corporate badge that was recently trademarked alongside an updated Z logo. While the badges could be new, the styling is said to take after its ancestor, the Datsun 240Z. Inside, expect a completely revamped cabin with better materials and the latest technologies.

Taking into account Nissan is in a rough shape nowadays, it wouldn’t make much sense to engineer a bespoke platform from scratch for what would be a relatively low-volume model. Perhaps a smart decision would be to adapt the RWD-based architecture underpinning the aforementioned Infiniti Q60, which is also offered with optional AWD.

The 370Z is not the only sports car from Nissan in dire need of a replacement as we can say the same thing about the GT-R considering the R35 is actually older than the Z. Godzilla is also due to switch to a new generation, but it won’t be happening anytime soon based on a recent statement made by Nissan’s Chief Product Specialist Hiroshi Tamura.