New Mazda6 to get rear-wheel drive and inline-six engine? 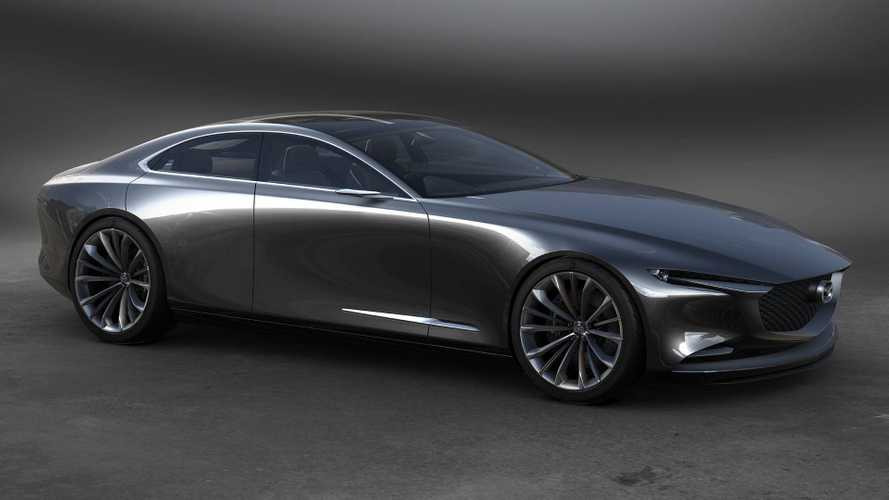 For whatever reason, the Mazda6 is not getting the attention it deserves. The Japanese midsize saloon has a sleek exterior design and a refined cabin wrapped up in a reliable package the Zoom-Zoom company is known for, but sales have been on a downward trend for a while. In 2019, demand in the United States dropped by a worrying 30.4 percent to 21,524 units, but Mazda is hoping to bounce back with the next-generation model.

Forget what you know about the current car because its replacement will be totally different. Gone will be the front-wheel-drive architecture as the next Mazda6 is rumoured to switch to a newly developed rear-wheel-drive layout. Car and Driver appear to be in the know about the direction Mazda’s flagship saloon will take, and their yet-to-be-confirmed details closely follow a similar report published last year by Japanese magazine Best Car.

Both sources state that aside from a RWD layout, the car will embrace inline-six power to follow an announcement made by Mazda roughly a year ago about developing a new SkyActiv-X inline-six. If you don’t remember the important disclosure made by the company in March 2019, on page 26 of a PDF about financial results you’ll see in black and white the following words: “straight-six SkyActiv-X engine” and “straight-six Skyactiv-D” diesel.

The same document reveals the two engines are being engineered for a new platform tailored to big cars with a longitudinal engine layout and with support for mild-hybrid technology as well as plug-in hybrid powertrains.

While Car and Driver don’t talk about how much power the petrol straight-six could deliver, the report does make a reference to Best Car’s article, which states output could reach 350 bhp. It also talks about how the Mazda6 could sit on a platform co-developed with Toyota to spread out the costs and speed up development, but nothing is official at this point.

Big things are happening at Mazda:

Wild Mazda RX-9 rumour says car is coming, but won't have a rotary

It’s also believed the new Mazda6 saloon will spawn a coupe version, a real coupe with just two doors. The saloon itself could also be beaten with the coupe stick seeing as how the gorgeous Vision concept pictured here had a heavily sloped roofline and there’s a pretty good chance the showcar from 2017 serves as a sneak preview.

The next-generation Mazda6 is expected to go on sale towards the end of 2022 and help the company with its upmarket ambitions to take on luxury rivals. The tail-happy coupe is likely to arrive at a later date, but it should be worth the wait.