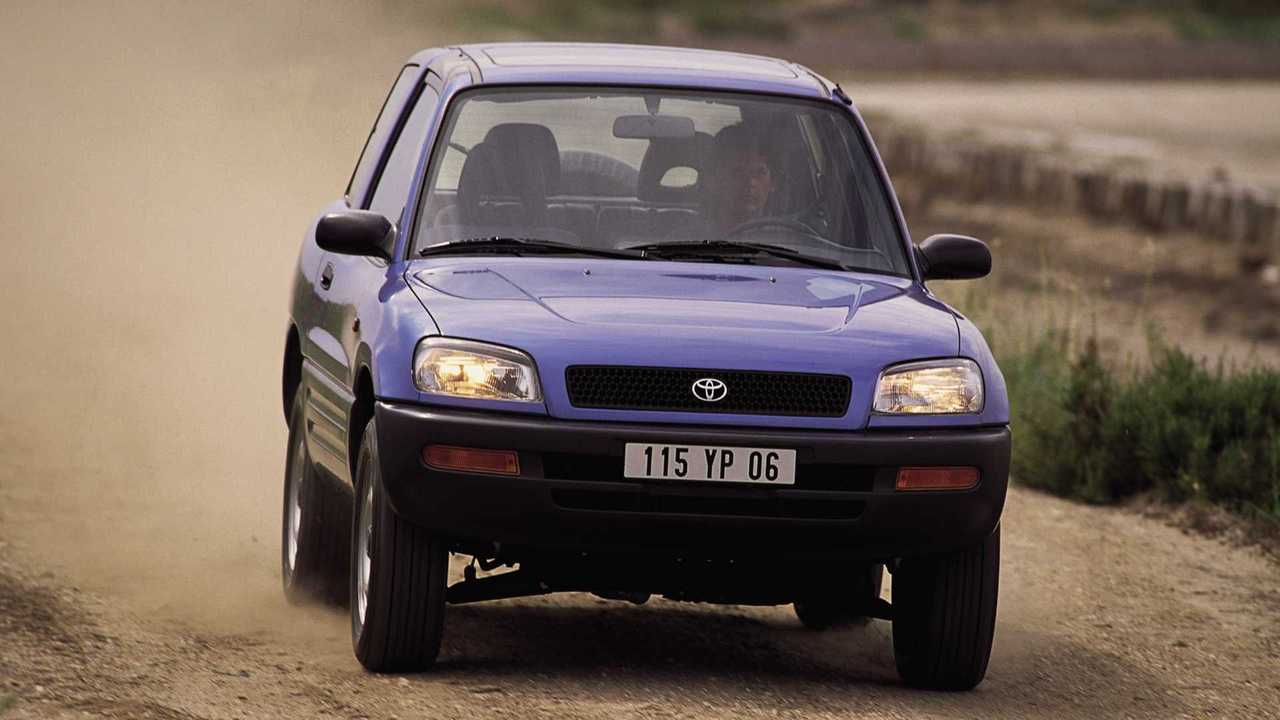 It's taken almost 26 years and five generations to hit the milestone.

Global sales of Toyota’s RAV4 SUV have passed the 10 million mark this year, 26 years after the model first went on sale. The car, which is currently in its fifth generation, hit the landmark figure in February, just a year after the current model went on sale in Europe.

Launched in 1994 at the Geneva Motor Show, the first-generation car is described by its maker as “the original recreational SUV”. Power came from a 2-litre petrol engine, which sent 127 bhp to all four wheels. At first, Toyota expected to build just 4,500 examples a month, but the Japanese company was forced to double that after 8,000 orders were taken in the first month alone.

More on the Toyota RAV4:

The Toyota bigwigs had taken some persuading to put the 1989 RAV-Four (Recreational Active Vehicle with Four-wheel drive) concept into production, but across the whole of 1994, Toyota sold 53,000 RAV4s. That figure doubled and then tripled over the next two years, and the manufacturer expanded the range to include two-wheel-drive and five-door models. There was a three-door soft-top, too, and even an electric model.

Come the Millenium, though, the car underwent an even bigger revamp. The second-generation car was a bit bigger than before, and two petrol engines were offered. There was a 121 bhp 1.8-litre and a 148 bhp 2-litre, alongside a 2-litre diesel with 114 bhp. The full-time AWD adopted a centre limited-slip differential, and customers could specify a Torsen rear differential as a factory option.

Six years later, it all changed again, and the 2006 RAV4 grew even more noticeably, in a move Toyota claims reflected “changes in customer preferences”. It was almost 20 cm longer than before, and the engine range grew again. It was also Toyota’s first car with a part-time four-wheel-drive system.

That car soldiered on until 2012, when it was killed off, only to be replaced with the 2013 model. Another growth spurt ensued, and the new platform eventually hosted a hybrid powertrain - a system for which Toyota had form. Officially, the petrol-electric car could do 0-62 mph in 8.3 seconds and return the best part of 60 mpg.