The internet solves the mystery of the mid-engined Mustang

The unusual sports car was likely an engineering mule for the Ford Mach II concept.

Most automakers have a solid handle on their history and legacy, and Ford is no different. The company relies hard on legends like the Model T, F-1 pickup, Mustang, and GT40. But when you’re one of the largest (and possibly the oldest) automakers in the world, there are bound to be a few projects that slip through the cracks – including photos of an unusual mid-engined Mustang the company recently found.

Turning to the internet for answers proved to be wise, as we now know it was likely an engineering buck for the 1967 Ford Mustang Mach II concept.

How about some mid-engined renderings: 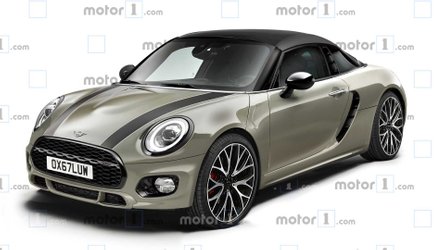 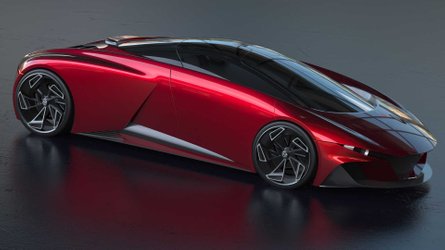 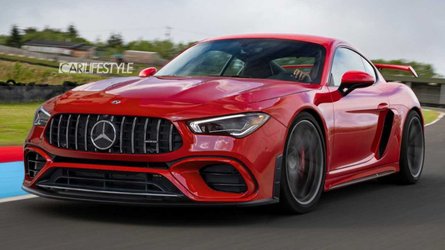 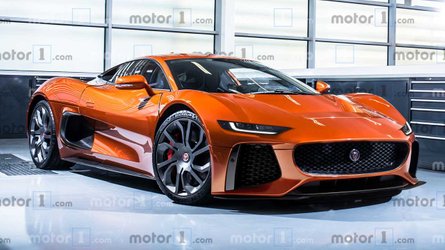 Thanks to a savvy automotive detective at Jalopnik, one of Ford’s archivists came forward with some relevant info. According to Ted Ryan, Ford Archives and Heritage brand manager, the photo of the skeletal mid-engined concept we saw last week is actually a “styling neg,” short for negative. Ever since the early 1950s, Ford’s designers would photograph and categorise their active projects, leading to this buck’s May 2, 1966 photo date and S-9955-1 serial number.

Digging further still, Jalopnik came into contact with Jim Farrell, an expert on Ford’s design department, who spread the mystery photo among his friends and colleagues. Blue Oval experts and former employees chimed in, leading to a consensus that the vehicle originated as part of the 1967 Mach II project.

However, it didn’t come from the styling department, and the final Mach II design is far different from that of the mystery machine. To wit, the photo released last week clearly shows a standard Mustang rear clip with peaked wings/fenders and openings for standard three-segment taillights, while the Mach II is crisper, with round taillights and no vestigial wing/fender vents. It’s likely that it was actually from engineering, built as a packaging study before being sent over to the design department to finalise the concept’s styling.

Gallery: Mustang Mach II: The two-seater that almost was

So there you have it. The final result of this strange machine’s existence was the stunning 1967 Ford Mustang Mach II concept. If produced, the V8-powered Mach II would have elevated Ford’s sports car lineup, giving it an entry above the budget-friendly Mustang to compete with the more expensive Porsche 914 and Chevrolet Corvette. Alas, Ford would hold off on series production of a mid-engined sports car until the 2005 GT arrived.

Will Ford ever build a mid-engined Mustang? In our minds, the ethos behind the Mach II concept could hold true – a cheaper, more powerful alternative to the Porsche 718 Cayman and a bona fide budget-supercar rival to the C8 Corvette. But for the grace of God, the Mach II and its predecessors are relegated to history.