Lotus could tweak cars from other companies 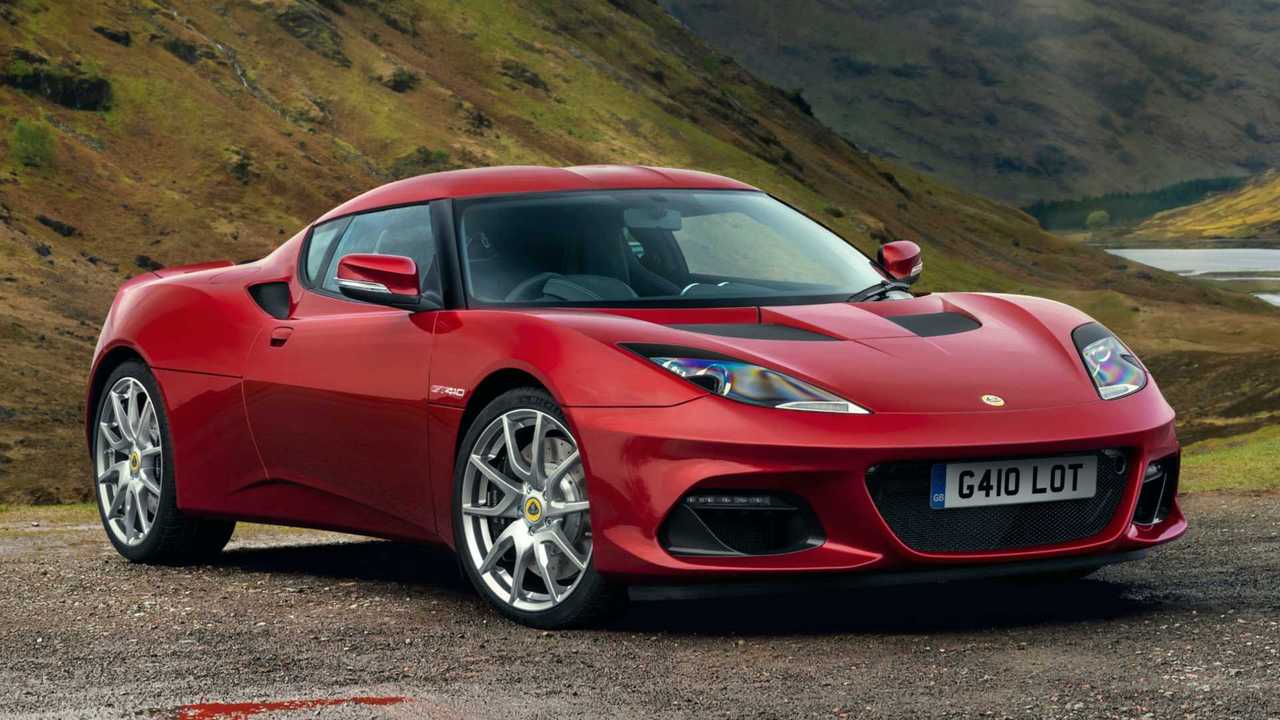 Engineered by Lotus could be making a comeback.

Lotus has been one of those manufacturers that have always stuck to its core principles, no matter what the market or competition says. Okay, so they do have an SUV coming, but, for the most part, their entire lineup is still based on creating fast, light, and raw driving experiences.

Even their "most comfortable" car, the Lotus Evora, still feels like a go-kart with a suede steering wheel; and that's not a bad thing. Because it's still engaging to drive, rewarding to push to the limit, and who needs an infotainment system when you have a supercharged V6 playing the right notes behind your seats?

In a story by Autoblog, Lotus is now focusing on expanding its newfound success by introducing new models and reaching new markets. While reception to limited-edition models such as the 3-Eleven has been overwhelmingly positive, there have been talks that the British brand is still open to creating similar vehicles, just not until it fleshes out and overhauls its current offerings.

"There is room for it, but we have so many things to do that we're already committed to. Getting a new product range out there is the priority," Matt Windle, the firm's engineering boss, told Autoblog during an interview. With other supercar manufacturers releasing limited-edition models at much higher price points, there's also the advantage that Lotus' limited-run products sit at a much more accessible level.

With its engineering team finishing up on the Lotus Evija, they've also had more time to focus on the consultancy side of the business, tying up with other automobile companies. "Lotus Engineering, the consultancy side of the business, is going strong as well. We've been talking about bespoke programmes with other companies. That's one way we could deal with that, and it would take it away from the main product development teams. Nothing is confirmed yet, but there are a lot of discussions going on," Windle revealed.